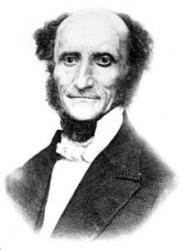 Whole-hearted Thanksgiving to Thee I Will Bring

All texts published with WALTHER^ top

Charles Ferdinand Wilhelm Walther (b. Langenschursdorf, Saxony, 1811; d. St. Louis, MO, 1887) was an influential Lutheran theologian and leader. He studied theology at Leipzig, was ordained in 1837, and immigrated to the United States in 1839 with other orthodox Lutherans to escape from the rationalism of the state church in Saxony. He ministered to several congregations in the St. Louis region and assisted in building the log cabin college at Alternburg, which eventually became Concordia Seminary in St. Louis. Founder of the periodical Der Lutheraner in 1844, Walther also helped to establish the Evangelical Lutheran Synod in 1847 (of which he was elected president, 1847-1850, 1864-1878) and was professor of theology and president of Concordia Seminary. His publishing work eventually led to the establishment of Concordia Publishing House. He wrote numerous hymn tunes and texts and in 1847 compiled Kirchengesangbuch, for the Saxon immigrants to Missouri and Ohio.

Walther composed the tune named after him for his text "He's Risen, He's Risen, Christ Jesus, the Lord" (originally “Erstanden, erstanden”) an Easter hymn of eleven stanzas. It may have been written in 1860, since it was included in his biography with the tide "On the First Easter Day, April 8, 1860, on the Ocean," a reference to a trip Walther took that year. The tune begins like a fanfare, giving a dramatic flair to the melody. Sing it with enthusiasm, using antiphonal performance throughout.

Text: Wholehearted Thanksgiving to You I Will Bring
^ top 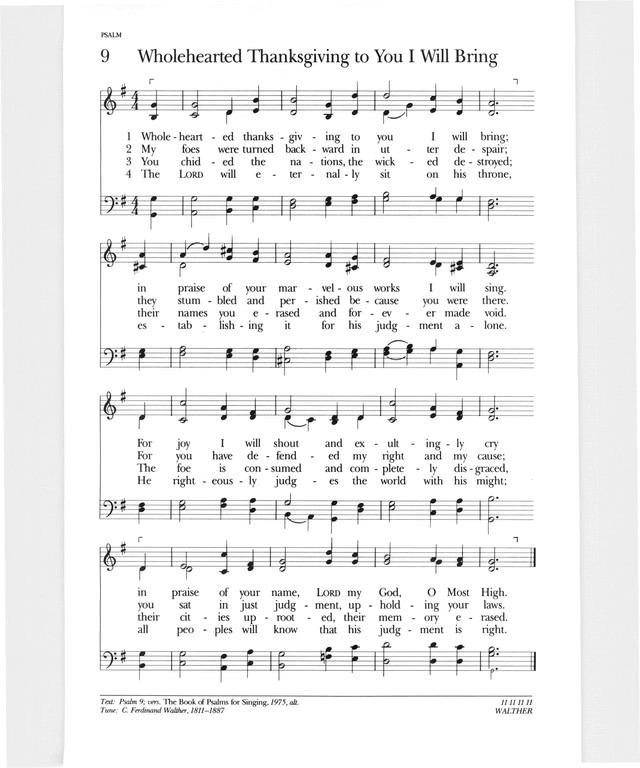