[We are watching for the dawning]

[We are watching for the dawning] 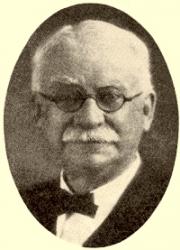 Born: March 8, 1862, Rowley, Massachusetts. Died: December 16, 1935, Atlanta, Georgia. Buried: Westview Cemetery, Atlanta, Georgia. Husband of hymnist Civilla Martin, Stillman attended Harvard University and was ordained a Baptist minister, though he later switched to the Disciples of Christ denomination. In 1916, he became a professor of Bible studies at Atlantic Christian College in Wilson, North Carolina. Three years later, he moved to Atlanta, Georgia. It was from there he went all over America to run Bible conferences and evangelistic meetings. Sources: Hustad, p. 282 http://www.hymntime.com/tch/bio/m/a/r/t/martin_ws.htm Go to person page >
^ top

Watching for the Dawning

All texts published with [We are watching for the dawning]^ top 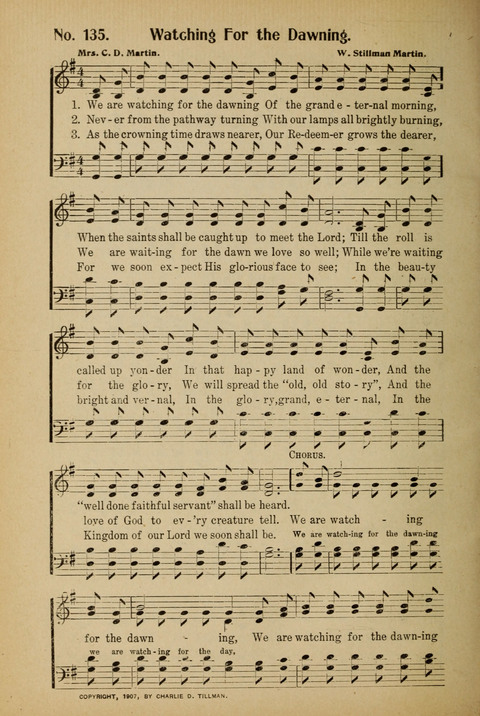