This song proclaims the identity of the kingdom toward which God’s children are called to work. Similarly, Our World Belongs to God, paragraph 24 says: “As God’s Son, he lovingly obeyed the Father and made present in deed and word this coming rule of God.”

DOVE OF PEACE has the character of a jubilant little dance with a compound background. It comes not from The Sacred harp, but from another four-note shape book called The Southern Harmony (Spartanburg, South Carolina, 1835), compiled by Benjamin White’s brother-in-law, William Walker (1809-1875). It, too, was very popular and still remains in use.
Let the People Sing, Paul Westermeyer, GIA Publications, Inc, 2005, p. 274
— Paul Westermeyer

Christopher L. Webber (b. Cheshire, United Kingdom, May 27, 1953), a graduate of Princeton University and the General Theological Seminary in New York (with two earned degrees and an honorary doctorate from the latter), is the author of a number of books ranging from a guidebook for Vestries to a study of Christian marriage. He has also written hymns included in several major hymnals in the United States and Canada. His most recent books are American to the Backbone, a biography of James W.C. Pennington, a remarkable pre-Civil War abolition leader,Welcome to Christian Faith, an introduction to Christian life and teaching, Beyond Beowulf, the first-ever sequel to the old English saga, Beowulf, and A Year with American Saints, co-authored with Lutheran Pastor G. Scott Cady, which presents, stories of 365 men and women of every Christian tradition who have helped shape American life over four centuries. Other books include A Traveler’s Prayer Book, an introduction to the Episcopal Church called Welcome to the Episcopal Church, and Re-Thinking Marriage, the complete background to the current debate over a definition of marriage.
Webber has given lectures and workshops on his various books in a number of states and has given readings from Beyond Beowulf in libraries and bookstores as well as on television. He has also lectured on Islam in the Connecticut area.
He has climbed Mt. Fuji as well as the highest peaks in New York and New England, traveled widely in Europe and Asia, and makes several gallons of maple syrup annually to distribute to family and friends.
Married to Margaret Elisabeth (Rose) Webber and the father of four children, he lives in Sharon in a house he and his wife built more than twenty years ago. He spends any spare time taking care of a vegetable garden and orchard.
— Christopher Webber (http://www.clwebber.com/biography/)

Charles H. Webb (b. 1933) retired from the faculty of Indiana University in July, 1997, having served the School of Music as Dean for the past 24 years. During that time, the School of Music was named number one in quality in three independent national surveys. Professor Webb received Bachelor of Arts and Master of Music degrees from Southern Methodist University and a Doctor of Music degree from Indiana in 1964. In addition to his administrative duties, Webb has maintained an active performance career as conductor, pianist, and organist.
Appointed conductor of the Indianapolis Symphonic Choir in 1967, Webb has conducted the Choir and the Indianapolis Symphony Orchestra in many choral works including Handel's Messiah, Haydn's Creation, Mendelssohn's Elijah, Bach's Christmas Oratorio, and Stravinsky's Symphony of Psalms. In 1969, he directed the premiere of Dave Brubeck's The Light in the Wilderness. In 1978, he prepared the chorus for Berlioz Requiem performances at Carnegie Hall and the Kennedy Center.
Webb is chairman of the Board of Advisors of International Music Festivals, Inc., was appointed in July, 1976 by Governor Bowen to the Indiana Arts Commission, and is a member of the Board of Trustees of the Indianapolis Symphony Orchestra. He also serves on the recommendation board for the Avery Fisher Prize, a director of the Busoni Foundation, member of the advisory board of the Van Cliburn Piano Competition, member of the National Advisory Board of the American Guild of Organists. He was one of four from Indiana University selected for the 1970 edition of Outstanding Educators in America and is listed in Who's Who in America and Baker's Biographical Dictionary of Musicians.
In 1980, Webb received the Distinguished Alumni Award from Southern Methodist University. In 1983, he was named a member of the prestigious Indiana Academy. He has also served as a judge for international music competition on several continents, including the Liszt-Bartok Competition in Hungary, the Busoni Competition in Italy, and the Munich Competition, as well as the Chopin Competition in Warsaw, Marguerite Long-Jacques Thibaud Competition in Paris and the Carl Flesch Competition in London.
He was recipient of the Thomas Hart Benton Medal from Indiana University in June of 1987 and the President's Medal in December, 2000. He has also received three "Sagamore of the Wabash" awards from Governors Bowen, Orr, and O'Bannon, the highest award that the state gives for meritorious service. In 2004, he was named a "Living Legend" of the State of Indiana by the Indiana Historical Society and was appointed to a Congressional Committee by Colin Powell, "Committee to Advise the Secretary of State on Cultural Diplomacy." Dr. Webb received the Distinguished Alumni Service Award of Indiana University in June 2005. He was named an honorary member of the Alliance of Distinguished and Titled Professors of Indiana University in 1997.
— Indiana University Faculty Bio (http://www.indiana.edu) 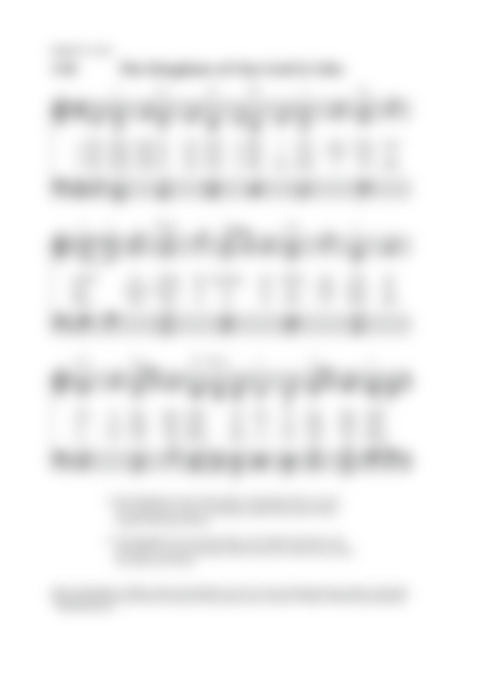