It is worth dwelling on God’s creativity before singing this song. Consider reading Belgic Confession, Article 12 or Our World Belongs to God, paragraph 8: “In the beginning, God—Father, Word, and Spirit—called this world into being out of nothing, and gave it shape and order.”

Thomas Troeger based this text on Genesis 2:4b-9, 15-17 for the First Sunday in Lent, Year A, when the assigned Old Testment reading is from Genesis 2 and 3 in the Revised Common Lectionary. Stanza 4 also references Job 38:8-11. Many of his hymn texts were written in direct response to scripture and for devotional use as well as singing in public worship. His texts often follow a three-step pattern of 1) Memory: to recall the passage; 2) Understanding: to explore the meaning, and 3) Will: to commit to live God’s will in accordance with both the memory and the understanding.
DEO GRACIAS is a fifteenth-century English ballad tune sung to commemorate the Battle at Agincourt in 1415. The Agincourt ballad began with the refrain (popularized by E. Power Biggs in an organ fanfare arrangement) "Deo gracias Anglia Redde pro victoria" ("Render thanks to God, England, for victory"). Stanza 1 originally began "Owre kynge went forth to Normandy." Also known as AGINCOURT, the tune was adapted for congregational singing in the 1906 English Hymnal.
DEO GRACIAS is a vigorous tune, even martial with this harmonization by Carl Schalk written for the Lutheran Worship Supplement (1969). Support the unison singing line with solid organ tone and crisp rhythmic accompaniment. Try having antiphonal groups sing stanzas 1-4 and the entire congregation sing stanza 6.
— Bert Polman

Thomas Troeger (b. 1945), professor of Christian communication at Yale Divinity school, is a well known preacher, poet, and musician. He is a fellow of Silliman College, holds a B.A. from Yale University; B.D. Colgate Rochester Divinity School; S.T. D. Dickinson College, and was awarded an honorary D.D. grom Virginia Theological Seminary. He was ordained in the Presbyterian Church in 1970 and the Episcopal Church in 1999, and remains dually aligned with both traditions. Troerger has led conferences and lectures in worship and preaching throughout North America, as well as in Denmark, Holland, Australia, Japan, and Africa. He served as national chaplain to the American Guild of Organists, and for the last three years he has hosted the Season of Worship broadcast for Cokesbury. He is the former president of the Academy of Homiletics as well as Societas Homiletica. He has, to date, written 22 books in the areas of preaching, poetry, hymnody, and worship. Many of his hymn texts are found in New Hymns for the Lectionary (Oxford, 1992), and God, You Made All Things for Singing (Oxford, 2009).
— Laura de Jong

Carl F. Schalk (b. Des Plaines, IL, 1929) is professor of music emeritus at Concordia University, River Forest, Illinois, where he taught church music since 1965. He completed gradu­ate work at the Eastman School of Music in Rochester, New York, and at Concordia Seminary, St. Louis, Missouri. From 1952 to 1956 he taught and directed music at Zion Lutheran Church in Wausau, Wisconsin, and from 1958 to 1965 served as director of music for the International Lutheran Hour. Honored as a Fellow of the Hymn Society in the United States and Canada in 1992, Schalk was editor of the Church Music journal (1966-1980), a member of the committee that prepared the Lutheran Book of Worship (1978), and a widely published composer of church music. Included in his publications are The Roots of Hymnody in The Lutheran Church-Missouri Synod (1965), Key Words in Church Music (1978), and Luther on Music: Paradigms of Praise (1988). His numerous hymn tunes and carols are collected in the Carl Schalk Hymnary (1989) and its 1991 Supplement.
— Bert Polman 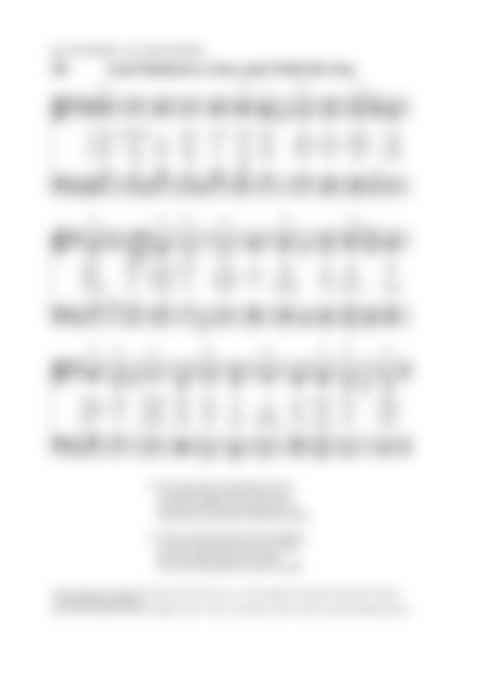