“Come, Now You Blessed” was written for use in One Great Hour of Sharing in 1979. It is based on the parable of the sheep and the goats (Matthew 25:31-46). The words came quickly, in the rhythm of a tune that I thought I was composing in my head. When I searched for a tune of the same meter, I discovered that I had been humming the lovely O QUANTA QUALIA, which I had heard only twice before. It might be effective to have half the congregation sing stanzas one and three, and the other half stanzas two and four, since the text is a dialogue between Christ and the faithful.
Ruth Duck, from Dancing in the Universe, GIA Publications, Inc., 1992
— GIA Publications, Inc. (http://www.giamusic.com)

Ruth Duck (b. 1947), is a professor of worship emerita at Garrett-Evangelical Theological Seminary in Evanston, Illinois. Her powerful texts have emerged as the major part of the cutting edge of language that speaks of God in universal terms and in poetry that is as poignant as it is stoic. GIA has published fifty-eight of her texts in the collection Dancing in the Universe (G-3833). Seven of them are also set in octavo form.
Before coming to Garrett in 1989, she served as pastor at United Church of Christ parishes in Illinois, Wisconsin, and Massachusetts. Her undergraduate work was done at Southwestern-at-Memphis University, which is now called Rhodes College.
She holds two masters degrees—one from Chicago Theological Seminary and one from the University of Notre Dame. Her doctorate in theology was earned at Boston University. Her academic credentials are weighty ones and balance beautifully with her pastoral experience dealing with the everyday tasks as the spiritual leader of a parish community.
— GIA Publications, Inc. (http://www.giamusic.com)

Jeeva Sam (b. 1957) is an ordained minister in the United Church of Canada, currently serving two congregations at Morgan’s Point and Forks Road East United Churches in the Niagara region of Ontario. Sam received a Bachelor of Science from the University of Waterloo and a Master of Divinity from Queen’s Theological College. He is also a professional proofreader and editor, and a columnist for two local papers.
— Laura de Jong 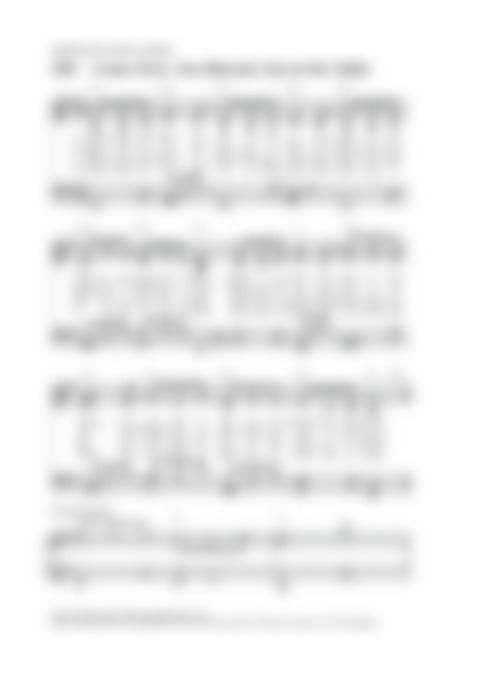