The plea of this song is reflected by the testimony of Our World Belongs to God, paragraph 29. Here it is made clear that it is uniquely the Holy Spirit who “renews our hearts and moves us to faith, leads us into truth, and helps us to pray, stands by us in our need, and makes our obedience fresh and vibrant.” No wonder the Christian pleads for the Spirit to come and do this work!

This African hymn is a prayer directed toward the Holy Spirit. It petitions for renewal, leading, discernment, and fervency of witness.
— Sing! A New Creation
320

This from Africa works well for Pentecost Sunday and any time we pray for the Holy Spirit’s guidance. This song comes to us from the East African country of Tanzania. It was composed by Wilson Niwagila, who may be associated with the Lutheran Theological College in Makumira, Tanzania, since that college holds the copyright to the song. The original text in Swahili makes this song available to many African Christians for whom Swahili is a regional language that crosses national and ethnic boundaries, especially in East Africa.
Typical of many African songs, this one invites singing in harmony. To introduce the hymn in your congregation, have a small group sing the first stanza without accompaniment. Add keyboard accompaniment to help the congregation learn the song. But after it has been sung once or twice, try singing it all without instrumental accompaniment except for light percussion.
(from Reformed Worship, Issue 51)
— Annetta Vander Lugt
Sing with a confidence that arises from the knowledge that our good God answers prayers. The harmony is very accessible; try singing in parts, preferably led by a choir or small singing ensemble with percussion rather than with keyboard. However, when not using percussion a keyboard might be helpful in one tricky aspect of the rhythm: at the end of the first line, the congregation might be tempted to sing three rather than four beats on the whole note, and then will begin the next line as if the first two eight notes were pickups rather than down beats.
Don’t pause between verses, keep the tempo constant, and make good use of the percussion patterns. Use contrast in dynamics to add interest. For example, begin the song at mezzo-forte, grow in volume on stanzas 2-3, sing stanza 4 very quietly, and then give it 100 percent volume on the final stanza.
Another option would be to have the choir hum the refrain as an accompaniment to the stanzas. Or have soloists or choir sing particular stanzas, with everyone on the refrain. When singing the refrain, encourage the congregation to use both languages—English first, and Swahili on the repeat.
— Sing! A New Creation
320

Howard Olson (b. 1922; d. 2010), longtime missionary/teacher in Africa, compiled a number of African songs in Set Free (Augsburg Fortress, 1993). Many were folk tunes to which Christian Swahili texts were later added. He wrote in the introduction: “In their original form these tunes were sung with uninhibited improvisation. Consequently the form in which these songs appear in this book represents only one of several possibilities.” The tune name of “Listen, God Is Calling” comes from the original Swahili text.
— Sing! A New Creation

Wilson Niwagila, a native of Tanzania, wrote this song in 1965 while thinking about the process of joining together seven separate Tanzanian Lutheran congregations. Those seven churches have since grown into twenty districts comprising 2.2 million Christians! Dr. Niwagila then moved to Germany where he was the Executive Secretary for Evangelism of the United Evangelical Mission.
— Sing! A New Creation
Michael Hawn (b. 1948), Professor of Sacred Music and Director, Master of Sacred Music Program at Perkins School of Theology, SMU, joined the faculty in the fall of 1992. Prior to this he was a professor of church music at two Baptist seminaries for a total of fifteen years. In addition to teaching, he has served churches in Kentucky, Georgia, North Carolina and Texas as minister of music. Hawn holds the Doctor of Musical Arts and the Master of Church Music degrees from Southern Baptist Theological Seminary, Louisville, Kentucky, and the Bachelor of Music Education degree from Wheaton College, Illinois. Additional study includes Florida State University (Orff Certification), Oberlin College Baroque Performance Institute, and Aston Magna Baroque Performance Institute. A countertenor, Hawn has studied with Russell Oberlin and Ren Jacobs. He is a life member of Choristers Guild, having served as president of the board of directors (1990-1992, 2001-2003) and interim executive director (2002-2003), and the Hymn Society in the United States and Canada.
Hawn is a frequent contributor to church music periodicals in the areas of church music education and hymnology, having published over 200 articles. Edited books include For the Living of These Days: Resources for Enriching Worship (Macon, GA: Smyth & Helwys Pub., Inc., 1995) and a three-year children's choir resource, Stepping Stones: An Ecumenical Children's Choir Curriculum (Garland, TX: Choristers Guild, 1995, 1996, 1997). Beginning in September of 2004, he has written a weekly column for The United Methodist Reporter entitled "History of Hymns" and contributes a feature on a global (non-Western) hymn in the bi-monthly journal Worship Arts. He is a well-known clinician throughout the United States in the areas of children's choirs and worship. Hawn also founded and served as chair of the board of directors for the Children's Chorus of Greater Dallas (1996-1998).
Hawn is also a student of global music and worship, having received a fellowship from The Association of Theological Schools in 1989 for study in Nigeria and Kenya. He also taught and studied church music in Cuba, Haiti, Mexico, and Nicaragua. During the summer of 1996, he was given a grant from Southern Methodist University for the purpose of studying Asian Christian worship and song, a trip that took him to Singapore, Malaysia, Taiwan, the Philippines, Thailand, and Hong Kong. He received a sabbatical grant from the Louisville Institute in 1998. This research in Argentina, Brazil, South Africa, Zimbabwe, Japan and Korea led to the publication of a global collection Halle Halle: We Sing the World Round (Choristers Guild, 1999) and Gather into One: Praying and Singing Globally (Wm. B. Eerdmans, 2003). A grant from the Calvin Institute for Christian Worship (2000) provided the background for the text One Bread, One Body: Exploring Cultural Diversity in Worship (The Alban Institute, 2003).
In February 2006, Hawn served as the music director of the IX Assembly of the World Council of Churches in Porto Alegre, Brazil. He has recently published four articles on Australian congregational song in The Hymn: A Journal of Congregational Song and has contributed 18 articles on sub-Saharan African hymnody to the Cambridge Dictionary of Hymnology (2008). His edited volumn, New Songs of Celebration Render (GIA Publications, Inc., 2013), explores the theological and musical developments in congregational song in North America since the Second Vatican Council.
— Choristers Guild (http://www.choristersguild.org/composers) 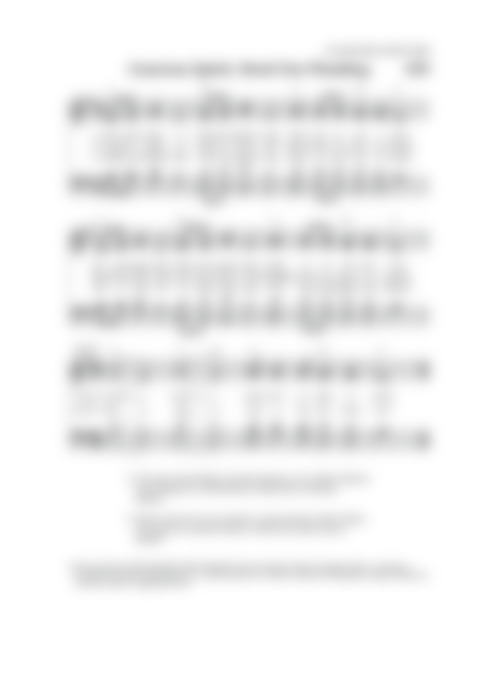