Almighty God, creator of all things, you know each of us so intimately
that no thought in our minds or cell in our bodies is hid from your eyes.
Secure in the loving embrace of our brother, Jesus Christ,
we open our hearts and lives to your searching gaze. Amen.
— Psalms for All Seasons (http://www.psalmsforallseasons.org)
336

This beautiful piping tune, a favorite in Scotland, is often interpreted as a regal march for use at weddings and civic ceremonies. For the purposes of this psalm it should maintain a sense of solemnity, but rendered with sensitivity to the intimacy of the text. It should be sung as a folksong.
— Psalms for All Seasons (http://www.psalmsforallseasons.org)
336

Michael Korb has always had a special liking for bagpipe music. When he finished school in 1974 and went to Berlin, he immediately took lessons with the "pipe major" of a Scottish battalion, who taught him to play this unusual instrument. When the Scots left Berlin, Michael Korb also went...to Edinburgh, where he took daily lessons with the 80-year-old master Paddy Atkinson. During the day, he practiced in Paddy's garden arbour, at night (because of the neighbours) he practiced in the woods. For several years, he kept coming back to Edinburgh, until he had an adequate command of the instrument.

Following publication of a record featuring bagpipe music in disco style in 1979 and the lucky encounter with the experienced and very successful arranger, producer and composer Uli Roever (who worked, among others, for Udo Jürgens and Peter Maffay), after the production of the single records "Highland Games"/"Lonely Piper" and "Dreamy Island"/"Devils Dance" "Highland Cathedral" was jointly developed and also published as a single in 1982 together with the title "By The Right-Quick-March." The two makers of the tune were convinced of its chances of success—the publishing companies were not. In spite of their rejection at that time, the tune has found its way into people's hearts.
— Highland Cathedral Website (http://www.highlandcathedral.de/engl.html)

Ian Pitt-Watson (b. Glasgow, Scotland, 1923; d. London, England, January 11, 1995) was educated at the University of Edinburgh and graduated from the Royal Academy of Music in London. Ordained to the Presbyterian ministry in 1950, he served the Cathedral Church of St. Giles in Edinburgh, Scotland (the church where John Knox had been preacher). From 1952 to 1958 he was chaplain of the University of Aberdeen and later served congregations in Dundee and Glasgow. He returned to teach at Aberdeen in 1974 before moving in 1980 to become professor of preaching and practical theology at Fuller Theological Seminary in Pasadena, California, where he remained until retirement. Pitt-Watson was a highly regarded scholar, expositor, and preacher in both Europe and North America. Among his published works are Preaching: a Kind of Folly (1976) and A Primer for Preachers (1986). Some of his psalm paraphrases were published in The Church Hymnary of 1973.
— Bert Polman 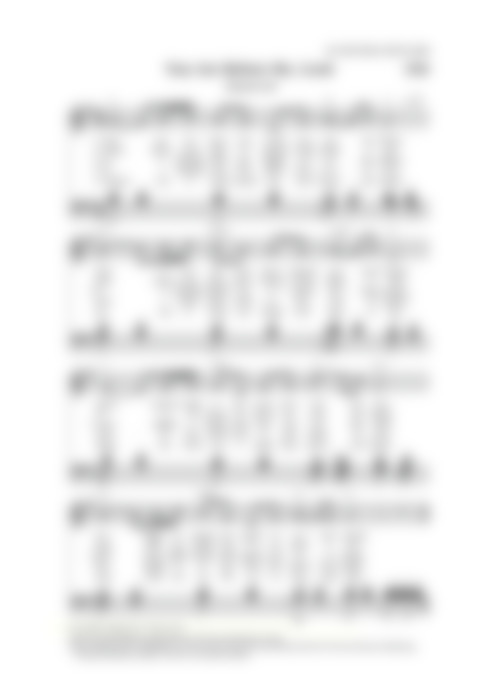