The first time Tommy Walker and his band visited the Philippines, they stayed in an orphanage. That first day a little boy ran up to Tommy and introduced himself as Jerry. About an hour later he ran back to Tommy and asked, “What’s my name?” Tommy replied, “Your name is Jerry.” Jerry then asked, “We’re friends, right?” The next morning Jerry came back and said, “What’s my name?” Tommy again said, “You know I know your name. It’s Jerry.” Tommy realized that Jerry, abandoned on the streets by his parents, was a forgotten person. He didn’t have anyone to remember his name. So Tommy told Jerry, “It’s great that I know your name, but your heavenly Father - even if you don’t have an earthly father – your heavenly Father will always know your name.” Tommy wrote this song to spread that message to all who at times feel lost and forgotten.
[http://smlcmusic.blogspot.com/2010/03/he-knows-my-name-song-story.html
— Laura de Jong

Diane Dykgraaf was born into a hymn-singing family, and by age 10 was accompanying her school choir. She studied music and organ at Calvin College. Along with raising 5 children and teaching piano and organ, she led the music ministry in her church in Kentwood, MI. She has a love for traditional hymns, gospel music, and contemporary Christian music—anything that helps us worship. She assisted editor, Joyce Borger, and the editorial team for Lift Up Your Hearts, and did much of the copyright work for the hymnal. Her passions are music, serving the church, and engaging with the next generation in song, scripture, and prayer.
— Diane Dykgraaf

Tommy Walker has led worship at Christian Assembly in Los Angeles since 1990. Through his ministry of leading worship he has travelled with Promise Keepers, Greg Laurie Harvest Crusades and Franklin Graham. He’s worked with church leaders such as Rick Warren and Bill Hybels. But he is best known for his music, including the popular songs “Only a God Like You,” “Mourning into Dancing,” and “He Knows My Name.” Walker travels frequently with his band, primarily to the Philippines, but is based in Los Angeles with his wife, Robin, and their four children.
www.tommywalker.net/about.html
— Laura de Jong 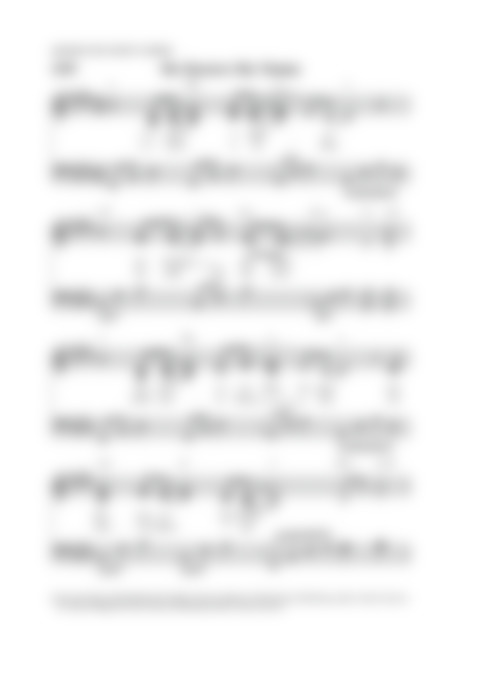