First Line
This is my desire: to honor you
Author
Reuben Morgan
Tune Name
I GIVE YOU MY HEART
Composer
Reuben Morgan
Arranger
Eelco Vos
Topic
Discipleship · Love: Our Love for Jesus Christ · Walk with God

Name
I GIVE YOU MY HEART
Key
G Major

Before his worship leading career took off, while still studying at the Institute of Music, Reuben Morgan was in a car accident that caused him to reflect on the fragility of life. Later that week he was playing around with a melody he had been toying with for some time. He found himself singing “Lord I Give You My Heart, I Give You My Soul,” over and over again, and the rest of the song just fell together. Morgan felt that the song would be as relevant for others as it was for him, so he nervously brought it to the musicians at his church. Much to his surprise, they sang his song that night. It is now one of Morgan’s most recognizable songs, and has been covered by numerous artists, including Michael W. Smith, and Jeff Deyo from SonicFlood.
www.crosswalk.com/church/worship/song-story-1190824.html

Eelco Vos (b. 1972) is a Dutch composer and pianist. He studied at the Conservatory of Music in Utrecht and obtained degrees in music education and classical piano. He studied under master pianist Alwin Bӓr, and took master classes from Ivan Moravec and Ferenc Rados. For several years Vos played with an acoustic band, and many of his songs were aired on the radio. Growing up, Vos had sung Genevan Psalms at home, church, and school. To revitalize psalm singing among current Dutch youth who no longer knew that heritage, he founded and directs The Psalm Project (www.thepsalmproject.com), a group of professional Dutch musicians devoted to performing fresh and contemporary settings of the psalms, based on tunes from the 16th century Genevan Psalter; Elco Vos is the primary composer and arranger and plays keyboard with the group. They regularly tour the Netherlands, and for their first North American tour in 2012, they partnered with the Calvin Institute of Christian Worship in releasing Psalms Unplugged, their first English-language CD.
— Emily Brink

Reuben Morgan is the Worship Pastor at Hillsong Church in London. Before this he was Worship Pastor at Hillsong Church in Sydney, Australia, replacing Darlene Zchech in 2008. In the late 1990s, Morgan helped lead and develop the worship team for Hillsong’s Youth Group, Powerhouse. This band eventually grew into Hillsong United. Some of Morgan’s better known songs include “Hear our Praises,” “My Redeemer Lives,” and “Lord I Give You My Heart.” He released his first solo worship album, World Through Your Eyes, in 2005. He and his wife Sarah have three children.
www.newreleasetuesday.com/artistdetail.php?artist_id=259
— Laura de Jong 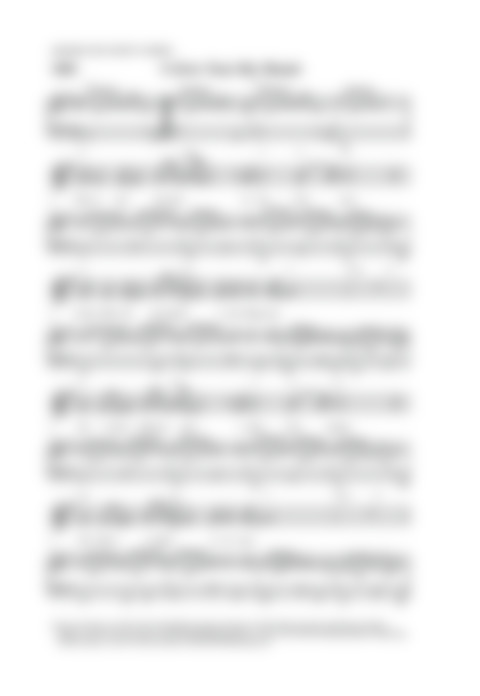