This song expresses trust in the faithfulness of God who will care for us as a shepherd faithfully cares for his sheep. Heidelberg Catechism, Lord’s Day 1, Question and Answer 1 says, “He also watches over me in such a way that not a hair can fall from my head without the will of my Father in heaven; in fact all things must work together for my salvation.”

Additionally, Heidelberg Catechism, Lord’s Day 10, Question and Answer 28 says that the providence of God leads me to trust him fully, being “patient when things go against us, thankful when things go well, and for the future we can have good confidence in our faithful God and Father that nothing in creation will separate us from his love.”

Belgic Confession, Article 13 is clear to testify that he “watches over us with fatherly care,” and “in this thought we rest, knowing that God holds in check the devils and all our enemies, who cannot hurt us, without divine permission and will.”

A simple song of trust that can be sung quietly and reflectively or in a more upbeat style with worship band and light Latin percussion.
— Global Songs for Worship
371

Miguel Cassina, song writer and recording artist, was born in the city of Jalapa (Veracrus), Mexico, in a family of seven children, of which he’s the fourth. After an accident playing soccer at age seven, two toes became infected, resulting in gangrene which put him in the hospital for almost a year. When he was seriously ill in the hospital, his mother cried out to God, saying, “Lord, if my son will serve you, let him live.” He wrote, “Since childhood my mom brought us to church, and it is from her that I inherited my passion for music. At home we had a piano that my mother played, which I learned somewhat, but I also learned to play the guitar. I started writing some songs for my church youth group, some of which were reproduced and quickly began to be sung in churches.” After fifteen years in ministry, he moved to Spain, where his lives with his wife and two children.
— Fusion Gospel Blog (http://letrasgospel.blogspot.com/2008/02/biografa-de-miguel-cassina.html)
Andrew Donaldson (b. 1951) is Worship Consultant to the World Council of Churches in Geneva, Switzerland, sent as a missionary from the United Methodist Church, USA. He and his wife, Wendy, live in Geneva. For many years before that he was music director at Beaches Presbyterian Church in Toronto.  He has written music for lyricists, lyrics for other composers, and his songs and hymns appear in many collections. He has given workshops on songs of the world church from eastern Poland to western Canada. He was co-editor of The Book of Praise for the Presbyterian Church in Canada, is a past-president of the Hymn Society in the US and Canada, and in 2007 received an honorary Doctor of Divinity degree from Knox College, University of Toronto, for his work in congregational song.
— Andrew Donaldson 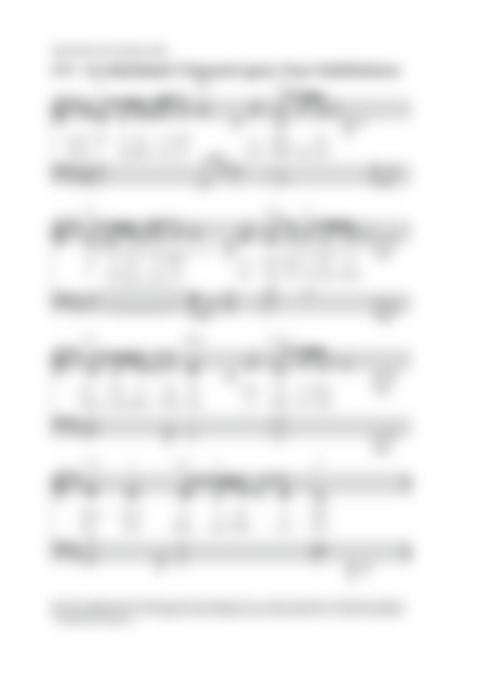