The account of Jesus’ efforts to call the twelve to their last meal is found in John 13:1ff.

The call for God’s help in our daily living arises from those who are confident of his fatherly care; consider reading Belgic Confession, Article 13 and Heidelberg Catechism, Lord’s Day 9, Question and Answer 26.

This is an evening hymn that associates God’s love with the image of a mother hen sheltering her brood under her wings. The author, Moises Andrade, a Catholic priest, wrote this beautiful hymn to reflect the joy, peace, and contentment of being with the LORD. Andrade cites how Christ at the Last Supper invited his disciples to “receive his servant care.” The hymn concludes by expressing the joy in praying together as a family “by a mother’s love embraced in the blessed Trinity.”
The music DAPT HAPON, meaning “twilight” or “dusk,” was composed by Francisco F Feliciano. It is through-composed without any repetition of phrases, but there are certain imitations, especially at the end. The composer specifies two guitars for accompaniment: one plucking the chords, another strumming. This hymn is appropriate for a family or community evening prayer/devotion.
I-to Loh, Hymnal Companion to “Sound the Bamboo”: Asian Hymns in Their Cultural and Liturgical Context, p. 261, ©2011 GIA Publications, Inc., Chicago
— I-to Loh

Born in Santa Cruz, Manila, the Philippines, 23 September 1948, Moises Andrade is a Tagalog from a Roman Catholic family. He received a Master of Science degree in chemistry from Far Eastern University (1978), a Doctor of Theology degree from University of Santo Tomas, the Philippines (1975), and a Licentiate in Sacred Liturgy from Pontificio Instituto Liturgico, Rome (1994). Andrade is currently a priest ministering a parish in Valenzuela, the Philippines. He taught part-time at the Asian Institute for Liturgy and Music and has written many hymn texts.
I-to Loh, Hymnal Companion to “Sound the Bamboo”: Asian Hymns in Their Cultural and Liturgical Context, p. 393, ©2011 GIA Publications, Inc., Chicago
— I-to Loh

Dr. Feliciano has created more than 30 major works that include operas and music dramas including La Loba Negra, Ashen Wings, Sikhay Sa Kabila ng Paalam (Beyond the Farewell), and the life of wartime Filipino hero, Jose Abad Santos. Among his large works are Transfiguration and Missa Mysterium for orchestra and large chorus, the ballet Yerma, and several prize winning compositions including Pokpok Alimpako, a favorite piece of choirs in international choral competitions, and Salimbayan. Umiinog, Walang Tinag (Perpetuum Immobile) was premiered in New York City at the ISCM Festival. His latest choral works, Pamugún and Restless, have been performed by Filipino choirs in various choral festivals in Europe. In 1977, Dr. Feliciano was given a John D. Rockefeller III Award in Music Composition.

One of Asia’s leading figures in liturgical music, Dr. Feliciano has composed hundreds of liturgical pieces, mass settings, hymns, and songs for worship. At the Asian Institute for Liturgy and Music, a school for church musicians he founded 20 years ago, he supervised the publication of a new Asian hymnal containing mostly works of Asian composers. Dr. Feliciano’s works are published worldwide in hymnals and worship books of various churches. He is an active clinician, having conducted workshops on creative music writing in Indonesia, Malaysia, Singapore, Taiwan, Hongkong, Australia, Switzerland, the Netherlands and Germany.

Respected as a conductor, Dr. Feliciano has been invited to conduct the Chicago Symphony Orchestra and the Moscow State Symphony, as well as orchestras in Singapore, Malaysia, New Zealand, Taiwan, and Japan. 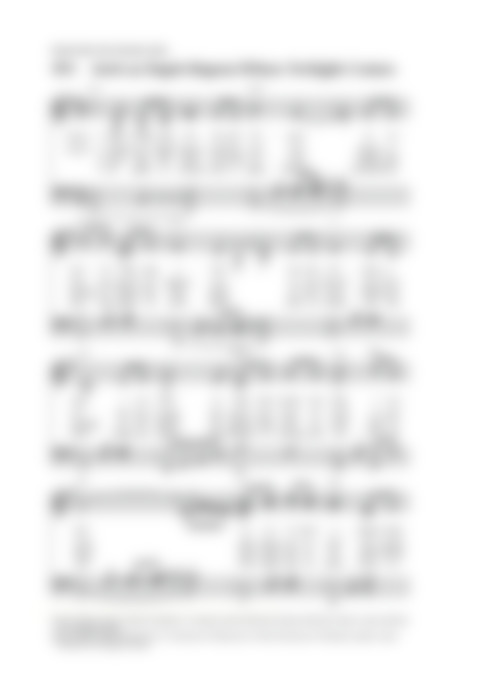