No hope is stronger than that expressed in Heidelberg Catechism, Lord’s Day 1, Question and Answer 1: we “…belong—body and soul, in life and in death—to my faithful Savior, Jesus Christ…because I belong to him, Christ by His Holy Spirit assures me of eternal life...”

The basic perspective of hope is expressed in Belgic Confession, Article 37 “…the Lord will make them (us) possess a glory such as the human heart could never imagine. So we look forward to that day (of Christ’s return) with longing in order to enjoy fully the promises of God in Christ Jesus, our Lord.”

Heidelberg Catechism, Lord’s Day 15, Question and Answer 42 clarifies what may be misunderstood when it says that even though Christ died for us, we still have to die, but “our death does not pay the debt of our sins. Rather it puts an end to our sinning and is our entrance into eternal life.” Additionally, Heidelberg Catechism, Lord’s Day 17, Question and Answer 45 explains that Christ’s resurrection “is a sure pledge to us of our blessed resurrection.”

Heidelberg Catechism, Lord’s Day 22, Questions and Answers 57 and 58 speak reassurances about the actual event of dying: “Not only will my soul be taken immediately after this life to Christ its head, but also my very flesh will be raised by the power of Christ, reunited with my soul, and made like Christ’s glorious body,” and “even as I already now experience in my heart the beginning of eternal joy, after this life I will have perfect blessedness such as no eye has seen, no ear has heard, no human heart has ever imagined: a blessedness in which to praise God forever” (Heidelberg Catechism, Lord’s Day 22, Question and Answer 58).

Our World Belongs to God, paragraph 56 summarizes our hope by testifying, “We long for that day when our bodies are raised, the Lord wipes away our tears, and we dwell forever in the presence of God. We will take our place in the new creation, where there will be no more death or mourning or crying or pain, and the Lord will be our light. Come, Lord Jesus, come.”

Towards the end of the “How Great is Our God” tour, Louie Giglio challenged Chris Tomlin to write a song for people in their darkest times of grief and mourning. He noted that there weren’t enough songs that gave words to grief and hope in times of loss. The church needed more songs like “When peace Like a River.” A few days later, Giglio emailed over some lyric ideas, and Tomlin was immediately taken with the line, “the grave is overwhelmed.” The song points to Revelation 4 and 5, where the angels gather around the throne and sing “Worthy is the Lamb” – our hope is that though our early bodies may die, in Christ we will rise and join with the angels in praising his name. The song has proved powerful and comforting, and in 2010 it was nominated for both Song of the Year and Worship Song of the Year.
[www.todayschristianmusic.com/artists/chris-tomlin/features/story-behind-the-song-chris-tomlin-s-i-will-rise/
— Laura de Jong

Chris Tomlin (b. 1972) grew up in Grand Saline, Texas. He wrote his first worship song at age fourteen, and has gone on, according to CCLI, to become the most-often sung Christian artist on Sunday mornings. He joined Louie Giglio in leading the Passion Conferences in 1997, and has toured with contemporary artists such as Matt Redman, Delirious?, Steven Curtis Chapman and TobyMac. Tomlin released his first solo album, The Noise We Make, in 2001, and his 2013 album Burning Lights debuted at No. 1 on Billboard 200, the 4th ever Christian album to do so. His more well-known songs include “How Great is Our God,” “Jesus Messiah,” and “Amazing Grace (My Chains are Gone).” Tomlin and wife Lauren have one daughter.
Jesse Reeves has travelled and recorded as Chris Tomlin’s bass player since 1997. Born in Arlington, Texas, in 1975, he became interested in music at age 15. He has now co-written nearly thirty songs, mostly with Tomlin.
Louie Giglio (b. June 30, 1958) is the pastor of Passion City Church in Atlanta, Georgia. He earned a Master of Divinity from Southwestern Baptist Theological Seminary, and pursued a Doctor of Ministry from Grace Theological Seminary. In 1985, he and his wife Shelley started a small, weekly Bible study at Baylor University. Within a few years, ten percent of the student body was attending. In 1995, with a desire to hold large worship gatherings for college students, he founded the Passion Movement, and the first Passion Conference was held in 1997. These conferences are now held around the world, with upwards of 40,000 students in attendance. Giglio is the author of a number of books, including The Air I Breathe: Worship as a Way of Life and I Am Not But I Know I Am: Welcome to the Story of God. He is internationally recognized for his talks “Indescribable” and “How Great is Our God.” He and his wife are the directors of sixsteprecords, the recording label of Chris Tomlin, Matt Redman, and David Crowder Band.
Matt Maher (b. November 10, 1974) grew up in Newfoundland, Canada, but relocated to Tempe, Arizona when his parents divorced and his mother moved back to her native state. He didn’t have a strong faith, and started searching for something deeper. He was led to a new church community, where he was soon asked to help lead worship. After receiving a scholarship for Jazz Music, he began to study piano at Arizona State University. Soon afterwards, he became involved at St. Timothy Catholic Community in Mesa, where he worked alongside artists including Israel Houghton and Rich Mullins. After listening to the music of Delirious?, Paul Baloche and the Passion Movement, Maher knew he wanted to be involved in the modern worship movement. He took a full-time worship position at St. Timothy, and began writing music. He is now a full-time “musical missionary,” but is still rooted at home, now Nashville, Tennessee, where he lives with his wife, Kristin and son, Conor.
[http://web.archive.org/web/20090123092601/http://mattmahermusic.com/bio.php
http://www.mattmahermusic.com/about/
[http://www.tylerpaper.com/apps/pbcs.dll/article?AID=/20070602/RELIGION/706010337]
[http://www.billboard.com/biz/articles/news/1490583/chris-tomlin-scores-first-no-1-album-on-billboard-200-chart
http://www.parachutemusic.com/?aspxerrorpath=/index.php
[http://christianity.about.com/od/christiancelebrities/a/JZ-Louie-Giglio.htm
— Laura de Jong 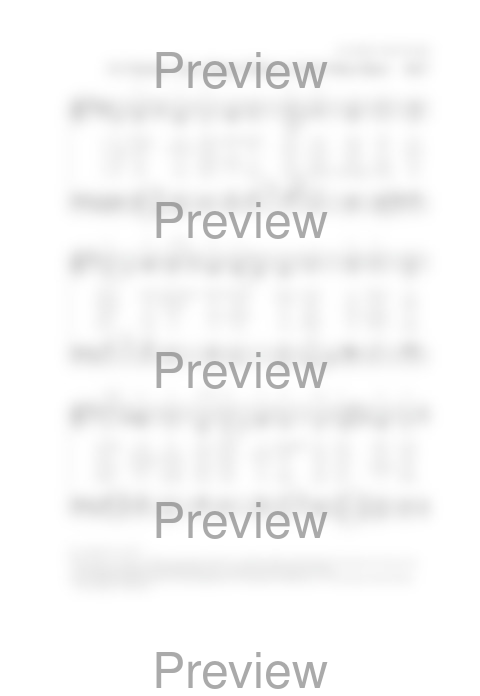