Graham Kendrick (b. August 2, 1950), the son of a Baptist minister in Northamptonshire, is one of the most prolific Christian singer-songwriters in the United Kingdom. He’s written music for over thirty years, and to date has released thirty-eight albums. He is best known for his songs “Shine, Jesus, Shine,” “Knowing You,” and “The Servant King.” Kendrick has received honorary doctorates in divinity from Brunel University and Wycliffe College. In 1987 he helped co-found the March for Jesus, which today is a global phenomenon in which Christians take their faith to the streets in a celebration of Christ. In 1995 Kendrick received a Dove Award for his international work, and he remains an active advocate for Compassion and a contributor to Compassionart.
http://www.grahamkendrick.co.uk/about/graham-kendrick-biography]
[http://www.reformedworship.org/article/march-1996/introducing-graham-kendrick
— Laura de Jong 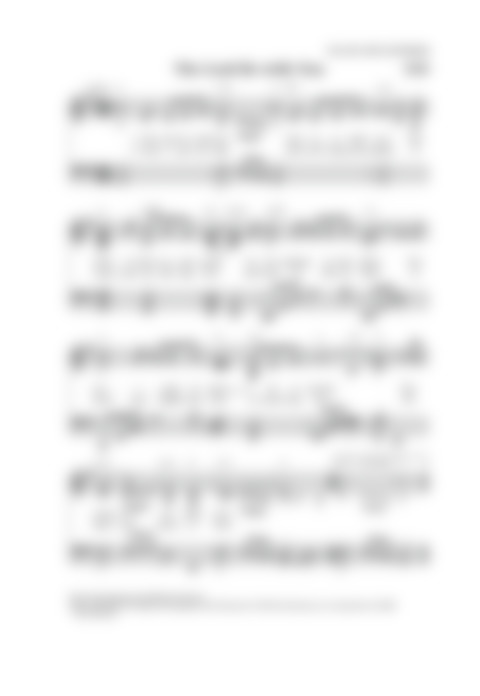