Optional reading (Eph. 1:17-19)
I keep asking that the God of our Lord Jesus Christ,
the glorious Father,
may give you the Spirit of wisdom and revelation,
so that you may know him better.
I pray that the eyes of your heart may be enlightened
in order that you may know the hope to which he has called you,
the riches of his glorious inheritance in his holy people,
and his incomparably great power for us who believe.
— Lift Up Your Hearts (http://www.liftupyourheartshymnal.org)

Medley Option:
If other instruments are available, add other instrumental ‘voices’ such as organ, brass and woodwinds, when beginning the hymn, “Holy, Holy, Holy! Lord God Almighty.”
— Diane Dykgraaf
537

More than many of Paul Baloche’s couple hundred songs, this one has touched the lives of people in a special way. Baloche notes that he has received so many email from pastors and churches who say they’re using this song, and the message of the song, as the theme of the year or the theme of a conference. The words were inspired in part by Ephesians 1:18, which says, “I pray that the eyes of your heart would be enlightened.” Baloche also reflected on his many teaching experiences when writing, noting that we often focus primarily on the outward expression of worship. He says, “…you can teach externals, but unless something is happening from the inside out, it’s just really a form. It’s like a cloud without rain.” While leading worship one day, he started singing, “Open the eyes of my heart, Lord, open the eyes of my heart,” over and over again. He says, “The whole song pretty much rolled off my tongue while prayerfully playing my guitar and singing out to Him.”
[http://www.leadworship.com/pauls-blog/story-behind-open-the-eyes-of-my-heart/
— Laura de Jong

Paul Baloche (b. June 4, 1962, Maple Shade Township, New Jersey) is one of the best-known modern worship artists and leaders of this day and age. He has written hundreds of songs, many of which have been covered by artists such as Michael W. Smith, Randy Travis, and SonicFlood. He has produced and co-produced albums, such as “God of Wonders” with Marc Byrd and Steve Hindalong. He’s won numerous Dove Awards, including the Inspirational Recorded Song of the Year Award in 2009 for “A New Hallelujah,” which he co-authored with Michael W. Smith and his wife, Debbie Smith. His music has appeared on a number of albums, including the platinum selling WoW worship series. On top of that, he’s written and produced twelve solo albums, and for almost three decades has been the worship pastor at Community Christian Fellowship in Lindale, Texas, where he lives with his singer-songwriter wife, Rita, and their three children.
http://www.leadworship.com/about/paul-baloche/
[http://www.sing365.com/music/lyric.nsf/Paul-Baloche-Biography/93256B02379945CF48257A67004B587C
— Laura de Jong 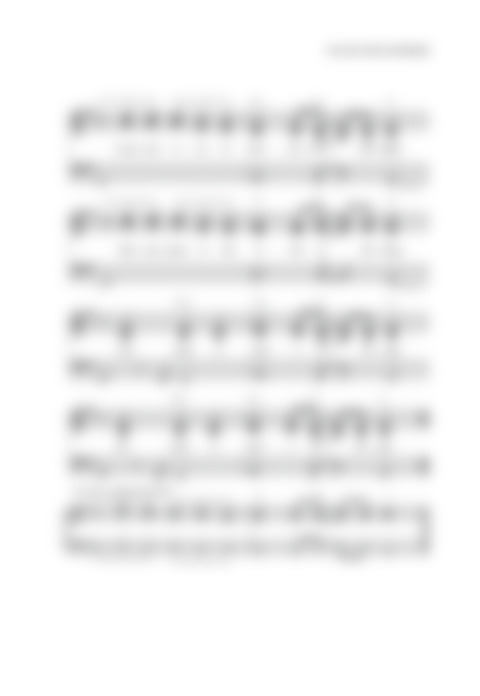