Some songs come naturally and quickly to Chris Tomlin. “Forever” was no such song. He quips in an interview that the song “took – no pun intended – forever to write…” Tomlin had the verses down, but could not come up with a good chorus. Every time he went in to record a new song, he’d bring “Forever” with him, in the hopes that someone would look at it and come up with something. Four years later he was still bringing it to the studio, and one day he was singing “Forever God is faithful, forever God is…” but was unable to finish the sentence. His bass player’s wife stuck her head in the door and said, “strong,” and everything clicked. The song quickly became popular and a year after its release it was on the CCLI Top 200 list, quickly rising the ranks into the top 25.
— Laura de Jong

Chris Tomlin (b. 1972) grew up in Grand Saline, Texas. He wrote his first worship song at age fourteen, and has gone on, according to CCLI, to become the most-often sung Christian artist on Sunday mornings. He joined Louie Giglio in leading the Passion Conferences in 1997, and has toured with contemporary artists such as Matt Redman, Delirious?, Steven Curtis Chapman and TobyMac. Tomlin released his first solo album, The Noise We Make, in 2001, and his 2013 album Burning Lights debuted at No. 1 on Billboard 200, the 4th ever Christian album to do so. His more well-known songs include “How Great is Our God,” “Jesus Messiah,” and “Amazing Grace (My Chains are Gone).” Tomlin and wife Lauren have one daughter.
— Laura de Jong 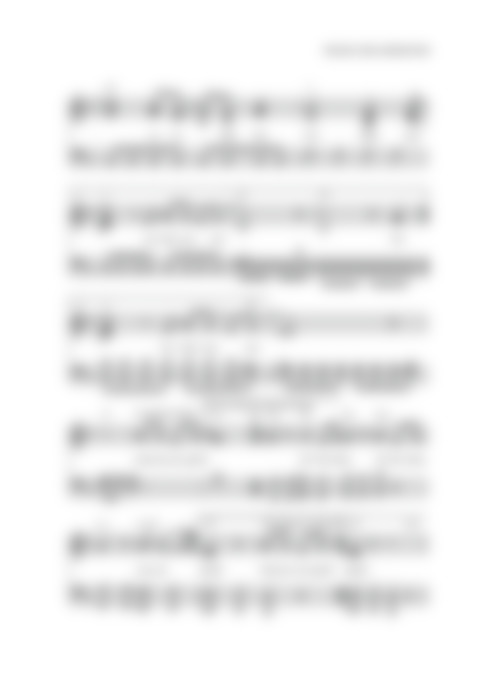