Israel Houghton could have been an abortion statistic. His mother got pregnant at age 17, a white woman carry a black man’s child in 1971. Her family told her to simply have the abortion and move on. She chose not to, and was cast out. A month before Israel was born, his mother and father split up. His mother was alone, far from home, and wandering the streets when a woman pulled up beside her and said, “I don’t know you, and I don’t want to give you a hard time, but I was driving by and I really felt that I needed to come tell you Jesus loves you. You’re not forgotten. You did the right thing. It’s going to be all right.” Israel’s mother gave her life to Jesus right then, and Israel was raised to believe in a God who is good and a God who is faithful. When asked about what he wants to do through worship, Israel says, “I want to give good news to people.” This song, like his many others, declares that good news to people “from every nation and tongue.”
[http://www.cbn.com/700club/guests/interviews/israel_houghton_041205.aspx
— Laura de Jong

When Israel Houghton (b. May 19, 1971) was 19, he was playing drums at church and the worship leaders asked him if he would lead that night. Not knowing anything about leading, he chose a few familiar songs and led them over and over again for the next few weeks, until someone told him, “You might want to find your own sound.” So Houghton wheeled his piano into the kitchen (the tiles made for a great acoustic) and would play and worship for hours on end. A black kid growing up in a white family in a church of predominantly Hispanics, Houghton is now known for his blend of cultural and musical styles. In 1995, he and his wife, Meleasa, formed the musical group New Breed Ministries. Houghton has won two Dove awards, has two gold-selling albums, and four Grammy awards.
http://www.allmusic.com/artist/israel-mn0001621049
— Laura de Jong 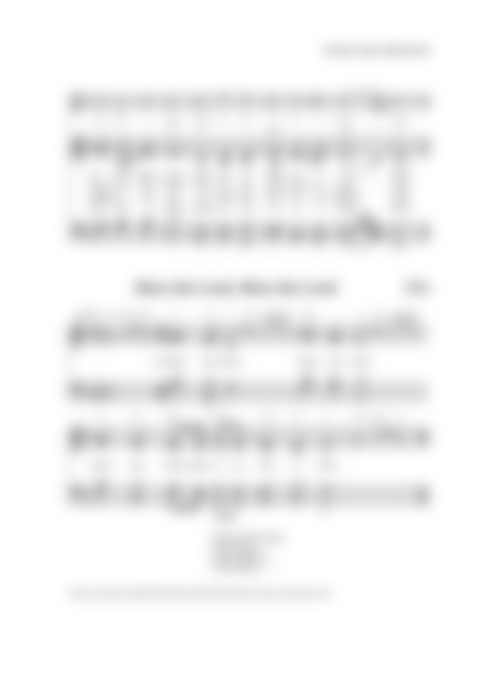