The gospel calls sinners to forsake their sin and turn to Jesus Christ in repentance that they may be forgiven. Our Song of Hope, stanza 16 says, “The Holy Spirit sends the church to call sinners to repentance, to proclaim the good news that Jesus is personal Savior and Lord.” The Canons of Dort, III-IV, 8 assures: “All who are called by the gospel are called earnestly. For urgently and most genuinely God makes known in the Word what is pleasuring to him: that those who are called should come to God.”

Since it is uniquely the work and passion of the Holy Spirit, who is “our Sanctifier by living in our hearts” (Belgic Confession, Article 9) and “by the work of the Holy Spirit [God] regenerates us and makes us new creatures, causing us to live new life and freeing us from the slavery of sin” (Belgic Confession, Article 24), we plead for his power to continue this work. The Holy Spirit restores us into God’s image “so that with our whole lives we may show that we are thankful to God for his benefits, so that he may be praised through us...” (Heidelberg Catechism, Lord’s Day 32, Question and Answer 86). We come to know, therefore, that our growth in holy living will not occur without the Holy Spirit’s ministry.

A Prayer of Confession and Lament
Holy God, you who love the good and speak the truth, look in mercy on us sinners.  We love the good and speak the truth when it’s convenient.  We love the good and speak the truth when it’s profitable.  We love the good and speak the truth when we want to be praised.  O God, holy beyond our thought, we do not belong in your house, except that, in your goodness, it is a house for sinners, a house of mercy.  And so we praise and thank you through Jesus Christ our Lord.  Amen.
— Cornelius Plantinga, Jr.
Holy God, we come to you
not as those who have obtained
righteousness on our own,
but as your dearly loved children,
clothed in the righteousness of Jesus Christ.
How we marvel at your love for us.
How grateful we are
for the beauty of your holiness.
How astonished we are
that you call us to be saints,
your holy people.
By the power of your Spirit,
help us receive these gifts with joy
and embrace our calling in Christ. Amen.
— Lift Up Your Hearts (http://www.liftupyourheartshymnal.org)
Holy God, through your Word and your Son you have taught us to love you
with our heart, and soul, and mind, and to love our neighbors as ourselves.
Pour out your Spirit upon us so that we may joyfully obey you
and live today with confident praise.
We pray in Jesus’ name. Amen.
— Psalms for All Seasons (http://www.psalmsforallseasons.org)
612

CRlMOND was first published in The Northern Psalter (1872), where the tune was attributed to David Grant, who arranged many of the tunes in that collection. However, in 1911 Anna B. Irvine claimed that CRIMOND had been composed by her sister, Jessie Seymour Irvine, who had given it to Grant to be harmonized. Irvine's authorship is generally accepted today.
CRIMOND became very popular after it was used at the wedding of Queen Elizabeth II and Prince Philip in 1947. Named after the town of Crimond in Aberdeenshire, Scotland, the tune is considered by many to be among the finest of all Scottish psalm tunes.
— Bert Polman

Christopher L. Webber, a graduate of Princeton University and the General Theological Seminary in New York (with two earned degrees and an honorary doctorate from the latter), is the author of a number of books ranging from a guidebook for Vestries to a study of Christian marriage. He has also written hymns included in several major hymnals in the United States and Canada. His most recent books are American to the Backbone, a biography of James W.C. Pennington, a remarkable pre-Civil War abolition leader; Welcome to Christian Faith, an introduction to Christian life and teaching; Beyond Beowulf, the first-ever sequel to the old English saga, Beowulf; and A Year with American Saints, co-authored with Lutheran Pastor G. Scott Cady, which presents stories of 365 men and women of every Christian tradition who have helped shape American life over four centuries. Other books include A Traveler’s Prayer Book, an introduction to the Episcopal Church called Welcome to the Episcopal Church, and Re-Thinking Marriage, the complete background to the current debate over a definition of marriage.
Webber has given lectures and workshops on his various books in a number of states and has given readings from Beyond Beowulf in libraries and bookstores as well as on television. He has also lectured on Islam in the Connecticut area.
He has climbed Mt. Fuji as well as the highest peaks in New York and New England, traveled widely in Europe and Asia, and makes several gallons of maple syrup annually to distribute to family and friends.
Married to Margaret Elisabeth (Rose) Webber and the father of four children, he lives in Sharon in a house that he and his wife built more than twenty years ago. He spends any spare time taking care of a vegetable garden and orchard.
— Christopher Webber (http://www.clwebber.com/biography/)

Little is known of Jessie Seymour Irvine’s (b. Dunnottar, Kincardineshire, Scotland, 1836; d. Aberdeen, Scotland, 1887) life except that she was the daughter of an Anglican minister and lived in her parents' home for much of her life.
— Bert Polman 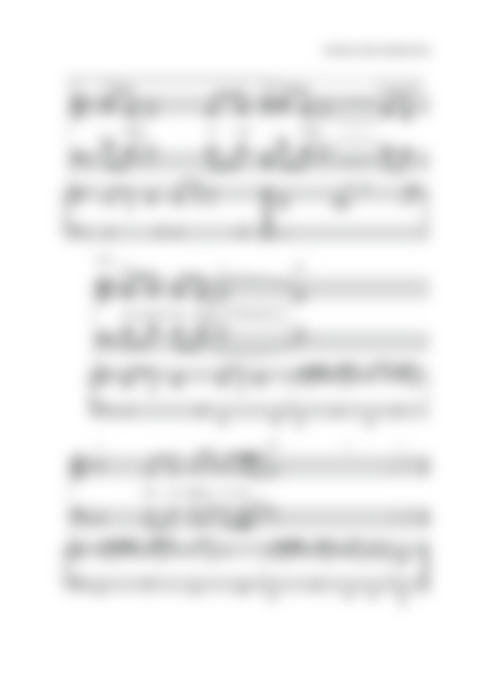