This song quotes Psalm 121:1-2, one of the Psalms of Ascents likely sung by Jewish pilgrims making their way up to Jerusalem. These are hopeful words; words of confidence rooted in the faithfulness of a covenant-keeping God.

God’s children are not called to come before God’s throne with a list of accomplishments, or merits or goodness; they are called, says Our World Belongs to God, paragraph 26, to come with the humility that “…offers nothing but our need for mercy.” Such a cry for mercy comes from our “dying-away of the old self” (Heidelberg Catechism, Lord’s Day 33, Question and Answer 88) which expresses that we are “genuinely sorry for our sin and more and more…hate and run away from it” (Heidelberg Catechism, Lord’s Day 33, Question and Answer 89).

Maker of heaven and earth,
we trust you to keep us in your care.
Guard us from evil, protect us from harm.
Help us to know you, and knowing you to follow you,
so that all our comings and goings may conform to your purpose for our lives,
through Jesus Christ our Lord. Amen.
— Psalms for All Seasons (http://www.psalmsforallseasons.org)
652

Name
I LIFT MY EYES UP
Key
C Major

The Fine on the G chord does not resolve. This is intentional, reflecting a sense of waiting and anticipation in the text.
— Psalms for All Seasons (http://www.psalmsforallseasons.org)
Though simple, this tune has enough subtle variation to keep it durable even with repeated use. Sing in unison the first time through, then break into harmony the second time. The first three lines, sung in a lower range, should be prayed with a quiet hopefulness. In contrast, the second part of the song should be sung with a passionate longing for the further realization of those hopes. This second part can push the tempo just a bit. Almost any acoustic form of accompaniment could be effectively used to lead this song (especially solo piano or acoustic guitar); the addition of bass guitar will firmly root the chord changes, and there are several opportunities for warm cymbal swells with a sensitively played drum set. The song may end at the fine, resolving to the unwritten tonic (C). It is also very effective to conclude the song unresolved at the double line after the question “Where does my help come from?”
Concluding the song at the unresolved question points us ahead in hope; follow the song with petitionary prayer in response to the just-asked question. On the other hand, when the song concludes textually with the answer to the psalmist’s question (“My help comes from you…”) and musically with a resolution to the tonic C chord, a declarative prayer about God’s goodness is more fitting.
— Sing! A New Creation
652

“I Lift My Eyes Up” was one of the first worship songs Brian Doerksen ever wrote. Based on Psalm 121, Doerksen writes that he was inspired by David’s earthiness. David never tried to mask his humanity in worship. He was ready to admit his mistakes, his need for God, and the psalms are filled with his cries for help. In that way, the psalms give us permission in our own music and worship to be plainly human before God, just like David.
[http://www.re-vived.com/artists/briandoerksen/textcontent/010802_you-shine_ss.htm?ref=launch
— Laura de Jong

Brian Doerksen (b. 1965, Abbotsford, British Columbia) now lives with his wife, Joyce, and their four youngest children in the same home he grew up in. Doerksen has released six albums to date, and is perhaps best known for songs including “Come, Now is the Time to Worship,” “Faithful One,” and “Hope of the Nations.” In 2008 he received a JUNO award for Holy God (Contemporary Christian/Gospel album of the year). His first book, Make Love, Make War, came out in 2009. Doerksen spent eight years on a collaborative effort to write a musical based on the story of the Prodigal Son, which features twenty-three songs written by Doerksen. He is now based at “The Bridge” church in Matsqui village in Abbotsford, which he helped plant in 2006.
http://briandoerksen.com/
— Laura de Jong 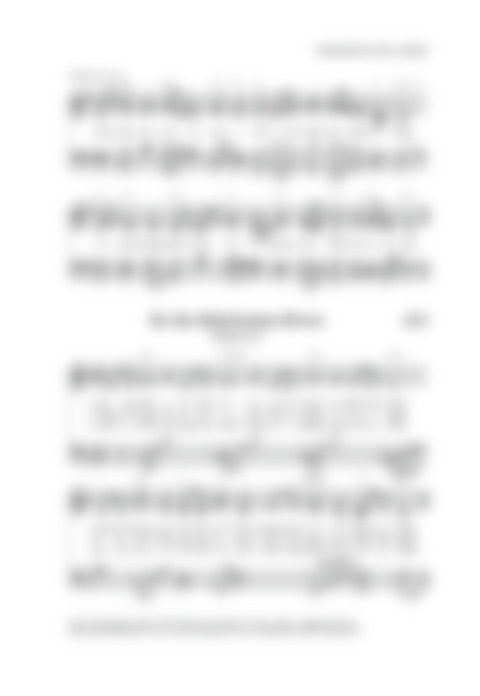