When we receive God’s pardon, we find ourselves at peace with him and at rest again. When the benefits of Christ are made ours, “They are more than enough to absolve us of our sins” and we need no longer look “for anything apart from him” (Belgic Confession, Article 22). We have “freedom from sin’s dominion” (Our World Belongs to God, paragraph 25) and we understand that we are “set free from all [our] sins and misery…” (Heidelberg Catechism, Lord’s Day 1, Question and Answer 2). We are “righteous before God and heir to everlasting life” (Heidelberg Catechism, Lord’s Day 23, Question and Answer 59).

This is a song of encouragement. The next time you sing it in worship, consider an introduction that includes recognition of brothers and sisters in Christ who are literally behind prison walls, whether in North America or other places around the world.
(from Reformed Worship, Issue 87)
— Emily Brink
679

Published in a chapel hymnal for the Duke of Würtemberg (Gesangbuch der Herzogl, 1784), ELLACOMBE (the name of a village in Devonshire, England) was first set to the words "Ave Maria, klarer und lichter Morgenstern." During the first half of the nine­teenth century various German hymnals altered the tune. Since ELLACOMBE's inclu­sion in the 1868 Appendix to Hymns Ancient and Modern, where it was set to John Daniell's children's hymn "Come, Sing with Holy Gladness," its use throughout the English-speaking world has spread.
— Bert Polman

Sylvia Dunstan (b. 1955; d. July 25, 1993) attributes her love of song to her grandparents, who kept song alive in the family and entrusted Sylvia's formal musical education to one of the nuns at the local convent. Sylvia began writing songs in the early seventies and soon after met Sister Miriam Theresa Winter, who encouraged her to write songs based on Scripture. Sylvia eventually realized that her talents did not lay with the music and concentrated instead on the lyrics. She was further shepherded and encouraged by Alan Barthel.

Her bachelor degree was earned from York University, and she received graduate degrees in theology and divinity from Emmanuel College, Toronto. In 1980, she was ordained by the Hamilton Conference of the United Church of Canada. During her career she served as a minister, a prison chaplain, and editor of a Canadian worship resource journal, Gathering.

In the summer of 1990, she was invited to lead the annual conference of the Hymn Society in the U.S. and Canada in a session exploring her hymnody. That exposure led to the publication of her texts In Search of Hope and Grace. A smaller collection Where the Promise Shines was published after her death in 1994. Many of her hymn texts have been set by contemporary composers.

Sylvia Dunstan died on July 25, 1993, almost four months after being diagnosed with liver cancer. She left behind a ministry that combined a compassionate concern for the needy and distraught with a consuming love of liturgy.
— GIA Publications, Inc. (http://www.giamusic.com) 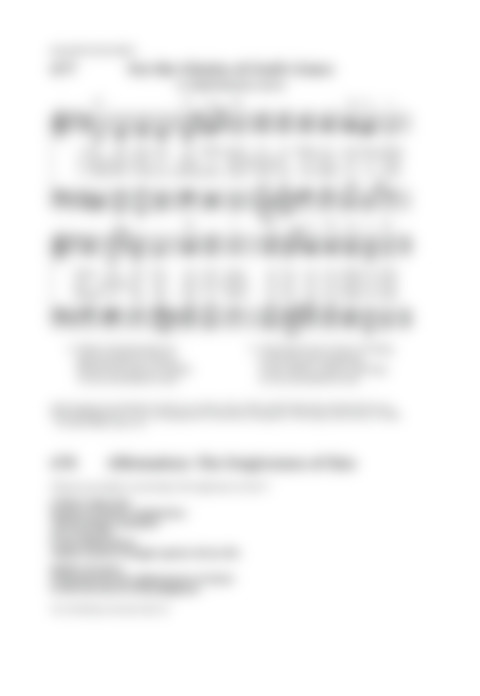