By grace you have been saved through faith,
and this is not your own doing; it is the gift of God.
—Ephesians 2:8, NRSV
— Worship Sourcebook Edition Two

A Prayer of Thanksgiving for Freedom in Christ
O God, liberator of slaves to sin, we need you every hour. We are addicted to the praise of people just as trapped as we are. We are bound by desires that keep doubling and tripling. But in Jesus Christ you have come to set us captives free. Our chains are gone, our bonds are broken, and so we give you praise and thanks through Jesus Christ our Lord. Amen.
— Cornelius Plantinga, Jr.
693

As it is for many people, “Amazing Grace” was a favorite of Chris Tomlin. He was researching the background of the hymn one day, and was struck by the parallels of Newton’s life as captain of a slave ship, and the bondage Newton himself felt under the weight of sin. This led Tomlin, with the help of pastor Louie Giglio, to write a chorus for the great hymn, proclaiming the power of God to ransom us from our sin, freeing us from the chains of slavery.
— Laura de Jong

John Newton (1725 – 1907) was born into a Christian home, but his godly mother died when he was seven, and he joined his father at sea when he was eleven. His licentious and tumultuous sailing life included a flogging for attempted desertion from the Royal Navy and captivity by a slave trader in West Africa. After his escape he himself became the captain of a slave ship. Several factors contributed to Newton's conversion: a near-drowning in 1748, the piety of his friend Mary Catlett (whom he married in 1750), and his reading of Thomas à Kempis' Imitation of Christ. In 1754 he gave up the slave trade and, in association with William Wilberforce, eventually became an ardent abolitionist. After becoming a tide-surveyor in Liverpool, England, Newton came under the influence of George Whitefield and John and Charles Wesley and began to study for the ministry. He was ordained in the Church of England and served in Olney (1764-1780) and St. Mary Woolnoth, London (1780-1807). His legacy to the Christian church includes his hymns as well as his collaboration with William Cowper in publishing Olney Hymns (1779), to which Newton contributed 280 hymns, including “Amazing Grace.”
— Bert Polman
Louie Giglio (b. June 30, 1958) is the pastor of Passion City Church in Atlanta, Georgia. He earned a Master of Divinity from Southwestern Baptist Theological Seminary, and pursued a Doctor of Ministry from Grace Theological Seminary. In 1985, he and his wife Shelley started a small, weekly Bible study at Baylor University. Within a few years, ten percent of the student body was attending. In 1995, with a desire to hold large worship gatherings for college students, he founded the Passion Movement, and the first Passion Conference was held in 1997. These conferences are now held around the world, with upwards of 40,000 students in attendance. Giglio is the author of a number of books, including The Air I Breathe: Worship as a Way of Life and I Am Not But I Know I Am: Welcome to the Story of God. He is internationally recognized for his talks “Indescribable” and “How Great is Our God.” He and his wife are the directors of sixsteprecords, the recording label of Chris Tomlin, Matt Redman, and David Crowder Band.
Chris Tomlin (b. 1972) grew up in Grand Saline, Texas. He wrote his first worship song at age fourteen, and has gone on, according to CCLI, to become the most-often sung Christian artist on Sunday mornings. He joined Louie Giglio in leading the Passion Conferences in 1997, and has toured with contemporary artists such as Matt Redman, Delirious?, Steven Curtis Chapman and TobyMac. Tomlin released his first solo album, The Noise We Make, in 2001, and his 2013 album Burning Lights debuted at No. 1 on Billboard 200, the 4th ever Christian album to do so. His more well-known songs include “How Great is Our God,” “Jesus Messiah,” and “Amazing Grace (My Chains are Gone).” Tomlin and wife Lauren have one daughter.
— Laura de Jong 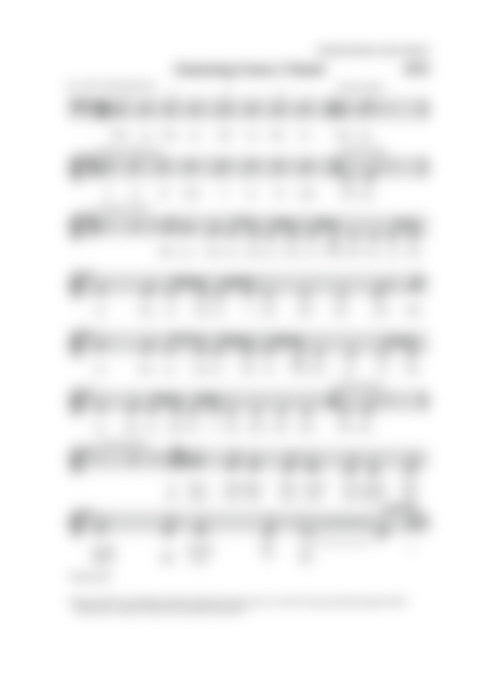