This song developed out of Maher reflecting on 2 Corinthians 12, in which Paul talks about the thorn in his side, but how God’s grace is sufficient even in that. In an interview, Maher said he was at a point where he wasn’t really sure he could believe that. But he thought, “…maybe if I write a song about it, and I sing it enough, it’ll sink in.” So he did just that. He was leading it at a conference, and the directors of the conference asked Chris Tomlin and band if they would back the song. Tomlin immediately fell in love with it, saying, “I mean…the chorus is just massive…you see the people’s hearts catch it and explode.”
[http://www.praisecharts.com/matt-maher-and-chris-tomlin-share-story-behind-song-your-grace-is-enough-/]
— Laura de Jong

Matt Maher (b. November 10, 1974) grew up in Newfoundland, Canada, but relocated to Tempe, Arizona when his parents divorced and his mother moved back to her native state. He didn’t have a strong faith, and started searching for something deeper. He was led to a new church community, where he was soon asked to help lead worship. After receiving a scholarship for Jazz Music, he began to study piano at Arizona State University. Soon afterwards, he became involved at St. Timothy Catholic Community in Mesa, where he worked alongside artists including Israel Houghton and Rich Mullins. After listening to the music of Delirious?, Paul Baloche and the Passion Movement, Maher knew he wanted to be involved in the modern worship movement. He took a full-time worship position at St. Timothy, and began writing music. He is now a full-time “musical missionary,” but is still rooted at home, now Nashville, Tennessee, where he lives with his wife, Kristin and son, Conor.
[http://web.archive.org/web/20090123092601/http://mattmahermusic.com/bio.php
http://www.mattmahermusic.com/about/
— Laura de Jong 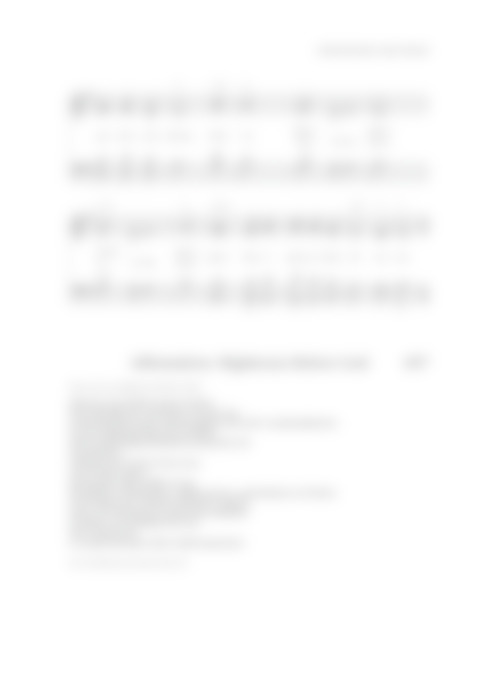