The Canons of Dort V, 13 explain that our assurance of eternal security and perseverance cannot “produce immorality or lack of concern for godliness in those put back on their feet after a fall, but it produces a much greater concern to observe carefully the way which the Lord prepared in advance” and it is “an incentive to a serious and continuous practice of thanksgiving and good works...” (Canons of Dort V, 12) Therefore, this sub-section contains songs which express both the desire and the commitment of the believer to walk in obedience for holy living. Woven throughout these songs are expressions of fervent desire for holy living, a dedication to follow God’s will, a surrender of one’s will, and prayers for the Holy Spirit to continue his sanctifying work.

Robin Mark is a singer, songwriter, and worship leader based in Belfast, Northern Ireland. An accomplished songwriter in the United Kingdom, it wasn’t until the 1999 release of his album Revival in Belfast that Mark received much acclaim in the United States and around the world. His 2001 album Come Heal This Land went straight to Number 1 on the Christian Retail Chart, making Mark the first artist from the U.K. to accomplish this. He is perhaps best known for his songs “Days of Elijah,” “Not by Might,” and “Jesus, All for Jesus.” He has released eleven albums to date.
http://robinmark.com/news/
— Laura de Jong 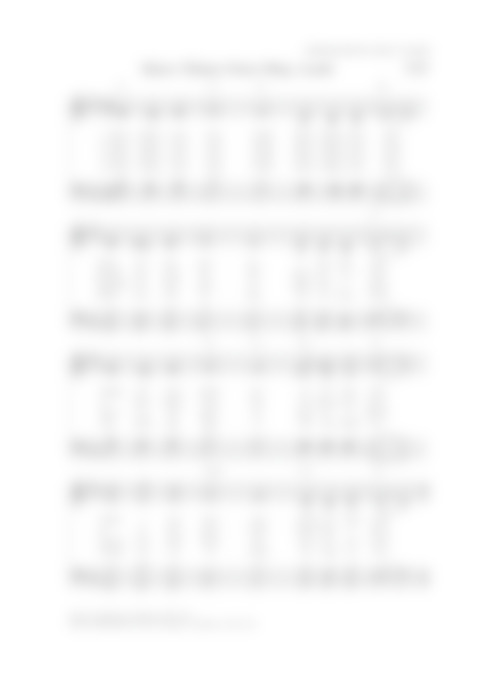