Paul Field has been a Composer, Producer and Musician for more than 35 years. He has received an Ivor Novello Award from the British Academy of Songwriters and Composers, a Dove Award (and two nominations) from GMA in Nashville and several awards from ASCAP in America. His songs have been recorded by artists around the world and he’s received many Gold & Platinum Records for his work. His Production and Recording credits range from Country and Gospel through Classical to Rock, Pop and children’s songs. He also writes music for TV, Film, Theatre and Advertising, runs Songwriting workshops and Lectures part time at Bath Spa University on the world’s first Masters Degree songwriting course and plays solo ‘unplugged’ singer/songwriter concerts.
— Paul Field (http://www.paulfield.com/) 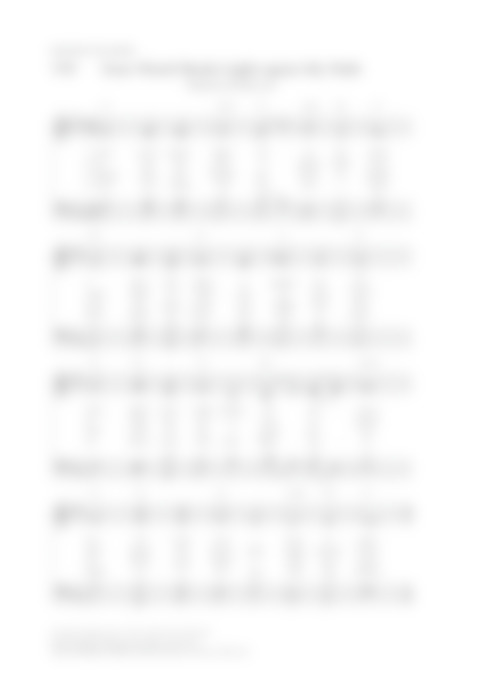