A Prayer of Acclamation and Thanksgiving
Lord Jesus Christ, you were despised and rejected, a man of suffering and familiar with pain. You were willing to be mocked and maimed for us. You took into yourself all our evil, maximum evil, terrible evil—all for us and our salvation. We give you humble thanks. Amen.
— Cornelius Plantinga, Jr.
825

Keith Getty (b. December 16, 1974) and Kristyn Getty (b. May 22, 1980) are world-renowned modern hymn writers. Keith developed a passion for writing good songs for the church in his twenties, and began writing for his small Baptist church. Kristyn studied English Literature at Queen’s University of Belfast, and the couple married in 2004. Both grew up in Ireland, but now live with their daughter Eliza Joy in Nashville. They write and perform together, and regularly tour the United States and the United Kingdom.
http://www.gettymusic.com/about.aspx
— Laura de Jong 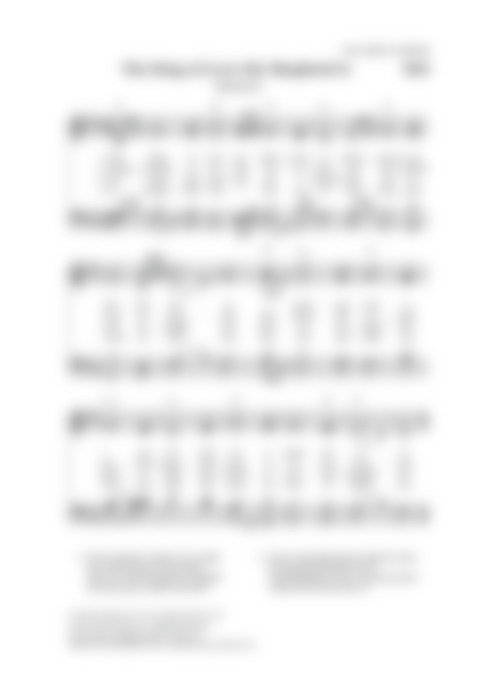