This communion hymn was born of many efforts on two continents. The English scholar, teacher, writer and editor Percy Dearmer wrote this text as a continuation of an earlier hymn text set to a different tune; the combined texts were published in Songs of Praise Enlarged in 1931 to another tune. The American teacher and composer Harold Friedel found Dearmer’s text and included it as part of an anthem for choir and organ he composed in 1957. In 1967, Jet E. Turner extracted Dearmer’s text from the anthem and named the tune of that section UNION SEMINARY—after his alma mater in New York City and where Friedel was a professor at the School of Sacred Music. The resulting combination was first published in the Hymnbook for Christian Worship (1970); Jet Turner was a member of that hymnal committee.
For congregational use of this meditative hymn, all should sing in unison, though church choirs that can handle this challenging harmony could sing one or two stanzas, inviting all to join on stanza three.
— Emily Brink

Educated at Christ Church, Oxford, England, Percy Dearmer (b. Kilburn, Middlesex, England, 1867; d. London, England, 1936) was ordained in the Church of England in 1892. He served a number of churches and was a Red Cross chaplain in Serbia, where his first wife died. Dearmer also lectured in England and abroad (including the United States) and from 1919-1936 was professor of ecclesiastical art at King's College, London. Dearmer had many interests, and he published books on a wide ran of topics-church history, faith healing, fasting, and art. But he is especially noted for contribution to liturgy and church music. Along with others he edited The English Hymnal (1906), Songs of Praise (1925, enlarged 1931), and the Oxford Book of Carols (1928). He also wrote a hymnal handbook,Songs of Praise Discussed (1933), produced original hymns, and translated hymns from Latin and other languages into English.
— Bert Polman 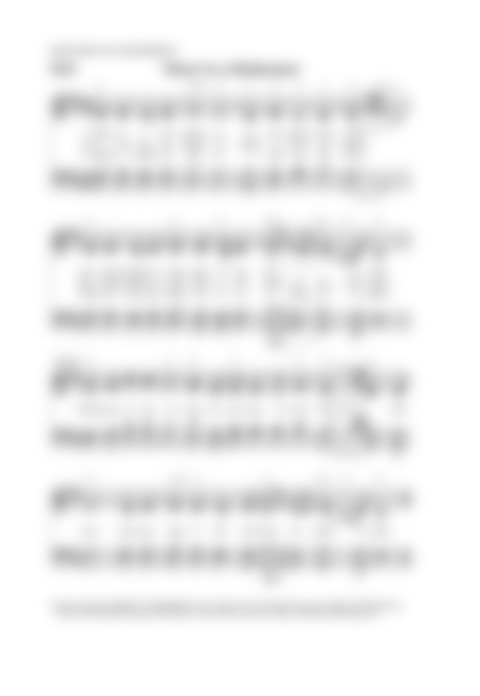