The text's opening lines are derived from Fanny J. Crosby's famous hymn text "To God Be the Glory, Great Things He Has Done". The closing lines refer to two of the most important "things he has done"–providing salvation through Christ's atoning blood and granting new life to all believers in Christ's resurrection. Thus two essential doctrines of the Christian faith are forcefully and beautifully confessed in this simple song.

A Prayer of Acclamation
God of great weight and might,
of great light and splendor,
to you be the glory for the things you have done. Amen.
— Cornelius Plantinga, Jr.
956

In the early 60s, Andraé Crouch started working at the Los Angeles branch of Teen Challenge, a ministry for teens struggling with addiction. While working there he met a guy named Larry, who was passionate about the Lord and often had dreams and visions. One day, after Andraé had moved back home, he got a call from Larry, who told Andraé that he’d had a dream the night before that Andraé was going to write a song that was going to go around the world. He told Andraé to read John 17, where Jesus prays to be glorified; but having read it and feeling uninspired, Andraé went to bed. The next morning he woke up singing a line, “To God be the glory” and he wrote the rest of the song in ten minutes. Andraé visited his godchild that evening, and he played the song for the family. They all ended up singing it for over an hour. Andraé included the song on his next album, Keep On Singing, but deliberately didn’t sing the vocals. Only after the song was being sung by churches across the country did Andraé record his own vocals for his next album, Finally, letting the song be about God’s glory, not his own.
— Lindsay Terry, Stories Behind Fifty Southern Gospel Favorites

Andraé Crouch (b. Los Angeles, CA, 1945; d. Los Angeles, 2015) was a leader in contemporary gospel music. He began performing as a teen in his church, directed a choir at a Teen Challenge drug rehabilitation center, and then formed a singing group for the Church of God in Christ denomination. As a singer he toured with his "Disciples" ensemble throughout the world for twenty-five years; his recordings have won Grammy and Dove awards. He wrote more than three hundred gospel songs, many of which have become standards in gospel music. He also wrote an autobiography, Through It All: A Biography (1974).
The African American gospel style began in the 1920s with Thomas Dorsey. Along with Edwin Hawkins, Jessye Dixon, James Cleveland, Dannibelle, and Curtis Burrell (to name a few), Crouch represents a more recent generation of such gospel musicians.
— Bert Polman 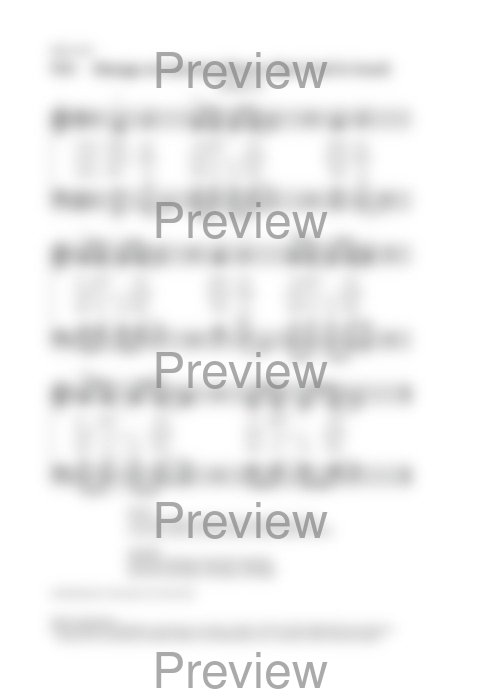