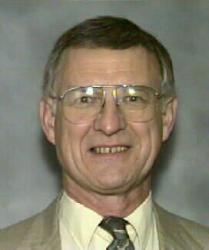 Howard J. Slenk (b. Holland, MI, 1931) received his undergraduate education from Calvin College and his Ph.D. from Ohio State University in Columbus; his dissertation was entitled The Huguenot Psalter in the Low Countries. He taught at Trinity Christian College in Palos Heights, Illinois, and at Calvin College from 1967 until retiring in 1995. From 1970 to 1993 Slenk served as organist and director of music at Woodlawn Christian Reformed Church in Grand Rapids. His published works include A Well-Appointed Church Music (1960) and various articles on Genevan psalmody.