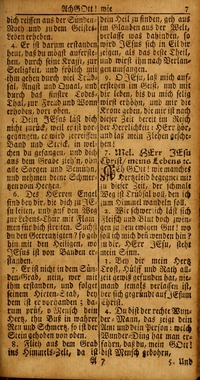 Moller, Martin, son of Dionysius Moller, mason at Liessnitz (now Kroptädt), near Wittenberg, was born at Liessnitz, Nov. 11, 1547. He attended the town school at Wittenberg and the gymnasium at Görlitz, but was too poor to go to any university. In 1568 he was appointed cantor at Löwenberg in Silesia, but in April, 1572, was ordained as pastor of Kesselsdorf, near Löwenberg. In the autumn of 1572 he was appointed diaconus at Löwenberg, in 1575 pastor at Sprottau, and in July, 1600, became chief pastor at Görlitz. He preached his last sermon, Oct. 30, 1605, and died at Görlitz, March 2, 1606 (Koch, ii. 211, iv. 552, &c). Moller's hymns appeared in his two very popular devotional books, (I) Meditationes sanctorumpatrum, Görlitz, 1584;… Go to person page >
^ top 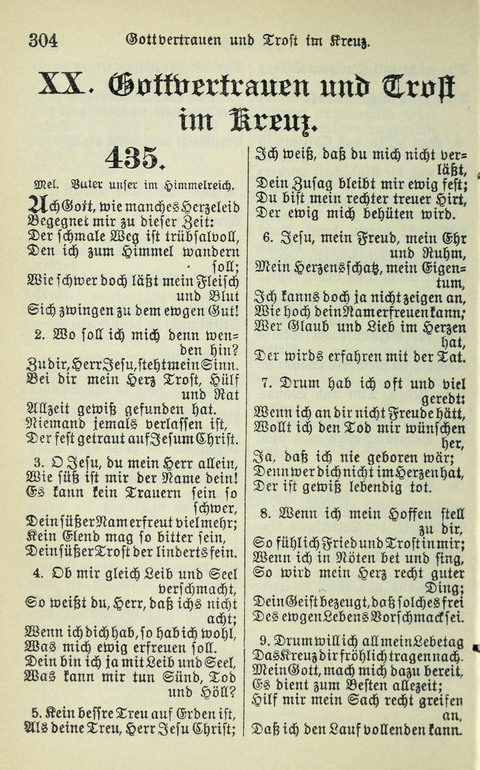