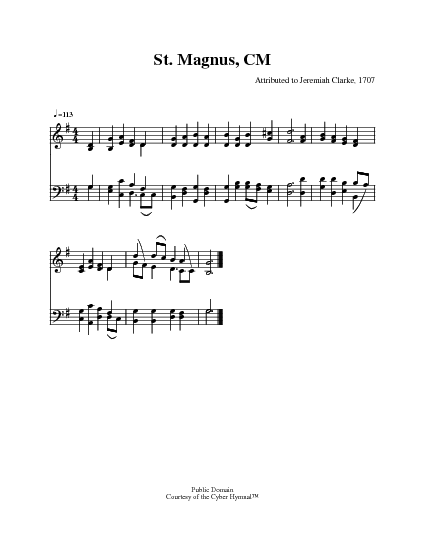 Afflictions, though they seem severe

1 Afflictions though they seem severe,
In mercy oft are sent,
They stopp’d the prodigal’s career,
And caus’d him to repent.


Chorus:
I’ll die no more for bread, he cried,
Nor starve in foreign lands;
My father’s house has large supplies,
And bounteous are his hands.


2 What have I gained by sin, he said,
But hunger, shame and fear?
My father’s house abounds with bread,
While I am starving here. [Chorus]


3 I’ll go and tell him all I’ve done,
Fall down before his face,
Unworthy to be called his son,
I’ll seek a servant’s place. [Chorus]


4 His father saw him coming back,
He saw, and ran, and smiled,
And threw his arms around the neck
Of his rebellious child. [Chorus]


5 Father, I’ve sinned, but O forgive!
Enough! the father said;
Rejoice, my house, my son’s alive,
For whom I mourned as dead. [Chorus]


6 Now let the fatted calf be slain,
And spread the news around;
My son was dead, and lives again;
Was lost, but now is found. [Chorus]


7 ‘Tis thus the Lord His love reveals,
To call poor sinners home;
More than a father’s love He feels,
And welcomes all that come. [Chorus]

[Afflictions, though they seem severe] (Sankey)

All tunes published with 'The Prodigal Son'^ top 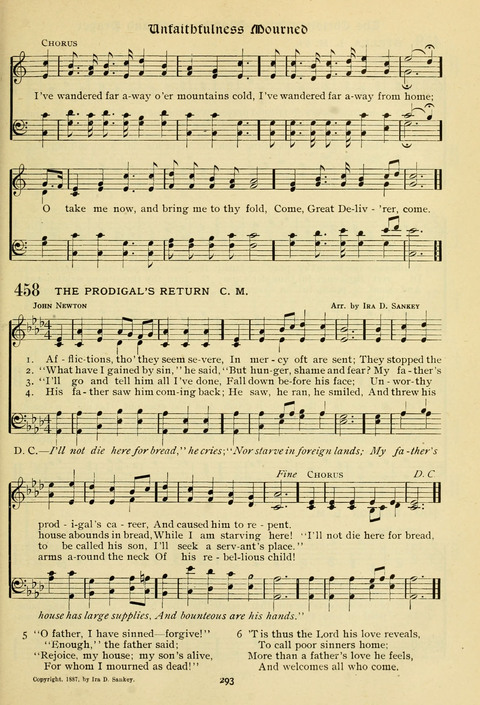