All creation groans and travails 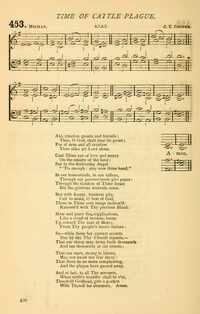 All creation groans and travails

All creation groans and travails. J. M. Neale. [Cattle Plague.] Written for the Fast Day for the Great Cattle Plague, 1866, and first published in the Guardian. Shortly afterwards it was issued by Novello, with suitable music. During the latter part of the same year it was included in Neale's original Sequences, Hymns, &c, published under the supervision of Dr. Littledale, Dr. Neale having died a few months before. It is entitled "Cattle Plague Hymn," and consists of 10 stanzas of 4 lines. In 1872 it was reprinted in the Hymnary. 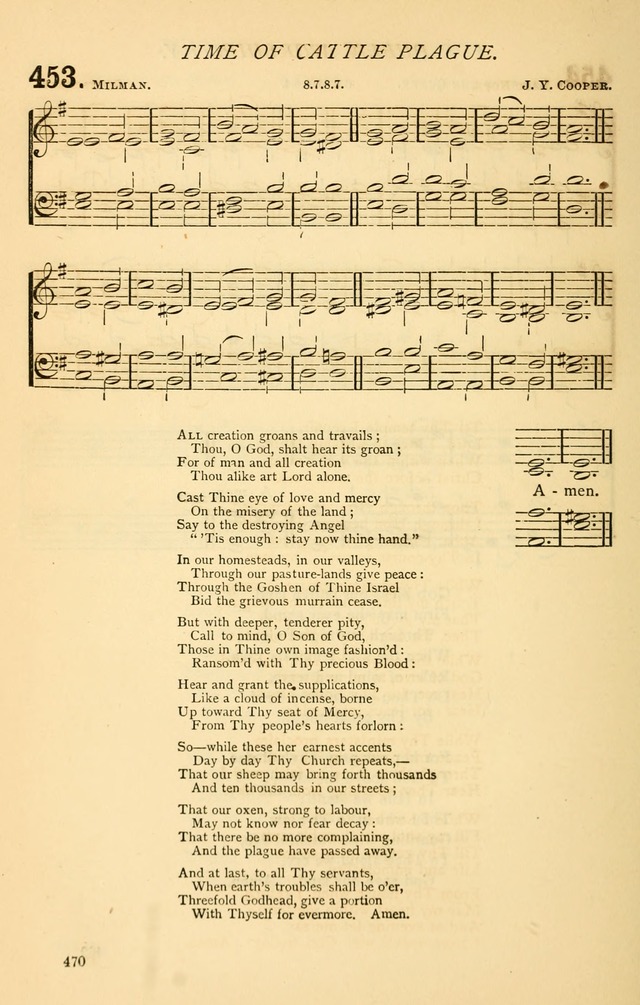