As some tall rock amidst the waves 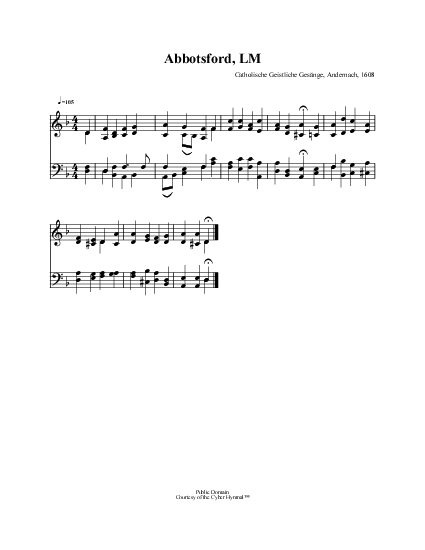 As some tall rock amidst the waves

1 As some tall rock amidst the waves,
The fury of the tempest braves;
While fierce the billows, toiling high,
Break at its foot and murmuring die:


2 Thus they, who in the Lord confide,
Though foes assault on every side;
Cannot be moved or overthrown,
For Jesus makes their cause His own.


3 So faithful Stephen, undismayed,
The malice of the Jews surveyed;
The holy joy which filled his breast
A luster on his face impressed.


4 "Behold!" he said, "the world of light
Is opened to my strengthened sight;
My glorious Lord appears in view,
That Jesus, whom ye lately slew."


5 With such a friend and witness near,
No form of death could make him fear;
Calm, midst the shower of stones, he kneels,
And only for his murderers feels.


6 May we, by faith, perceive Thee thus,
Dear Savior, ever near to us!
This fight, through life, our peace shall keep,
And death be feared no more than sleep.

As some tall rock amidst the waves. J. Newton. [St. Stephen.] On "The Death of Stephen," in 6 stanzas of 4 lines, and first published in the Olney Hymns, 1779, Bk. i., No. 120, and repeated, without alteration, in later editions. It was in common use as early as Cotterill's Selection, 1810. It is seldom found in modern collections. 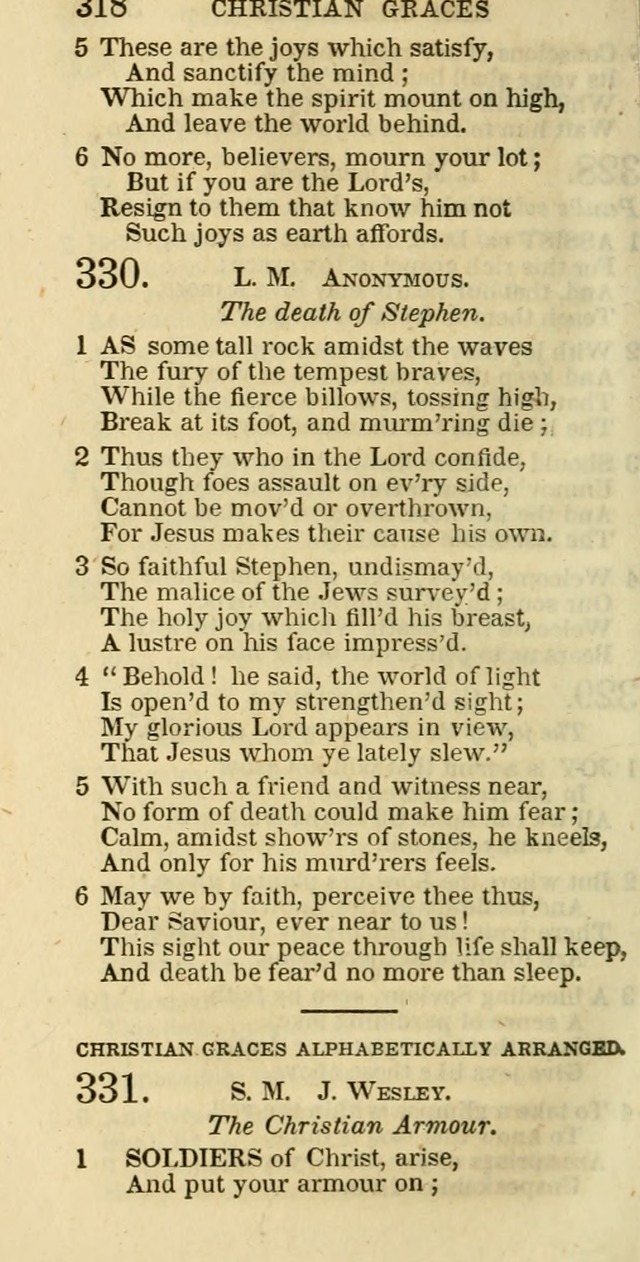 View Page
The Christian Psalmist: being a collection of psalms, hymns, and spiritual songs compiled from the most approved authors, and designed as a standard hymn book for public and social worship (1840), p.318
^ top