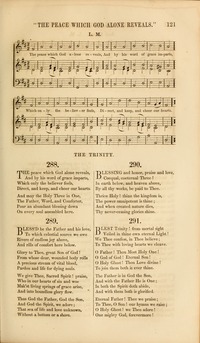 1 Blest Trinity! from mortal sight
Veiled in thine own eternal Light!
We thee confess, in thee believe;
To thee with loving hearts we cleave.


2 O Father! thou Most Holy One!
O God of God! Eternal Son!
O Holy Ghost! thou Love divine!
To join them both is ever thine.


Source: The Voice of Praise: a collection of hymns for the use of the Methodist Church #282 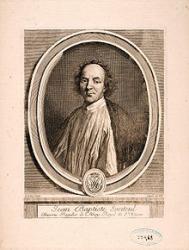 All tunes published with 'Blest Trinity, from mortal sight'^ top 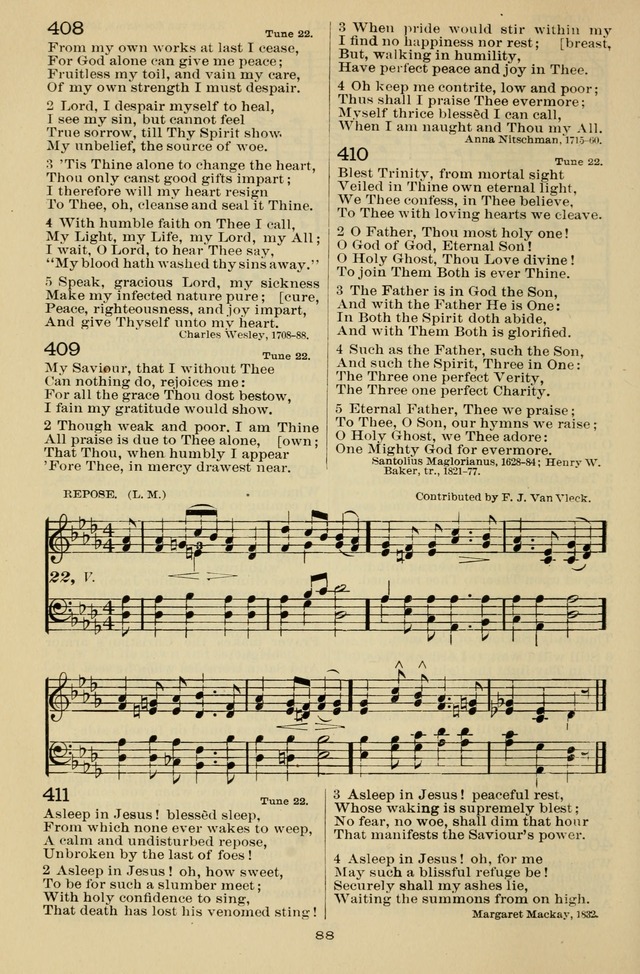 View Page
The Liturgy and the Offices of Worship and Hymns of the American Province of the Unitas Fratrum, or the Moravian Church (1908), p.272
^ top