Come, Be Our Hearts' Beloved Guest 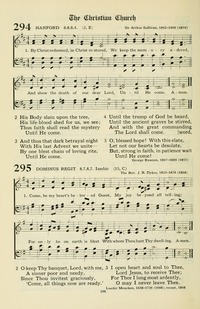 Come, be my heart's beloved guest

1 Come, be our hearts' beloved guest,
our joy beyond all telling,
for only they on earth are blest
with whom thou hast thy dwelling.


2 O keep thy banquet, Lord, with us,
with sinners poor and needy,
since graciously thou callest thus:
"Come, all things now are ready."


3 We open hearts and souls to thee,
Lord Jesus, to receive thee;
for thee we long most ardently;
O may we never leave thee!

All tunes published with 'Come, Be Our Hearts' Beloved Guest'^ top 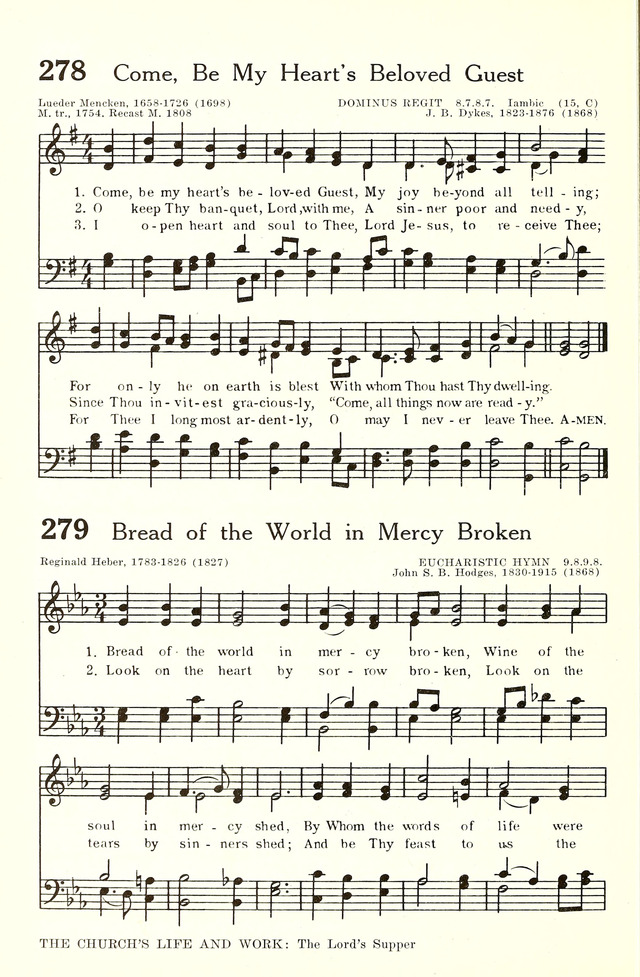