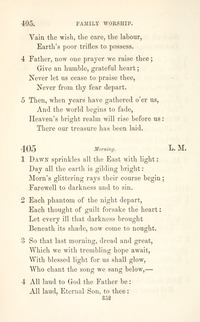 1 Dawn purples all the east with light;
Day o'er the earth is gliding bright;
Morn's sparkling rays their course begin;
Farewell to darkness and to sin!


2 Each evil dream of night, depart,
Each thought of guilt, forsake the heart!
Let every ill that darkness brought
Beneath its shade, now come to naught!


3 So that last morning, dread and great,
Which we with trembling hope await,
With blesséd light for us shall glow,
Who chant the song we learnt below.


4 O Father, that we ask be done,
Through Jesus Christ, Thine only Son;
who, with the Holy Ghost and Thee,
Shall live and reign eternally.


Source: Hymnal: according to the use of the Protestant Episcopal Church in the United States of America #354

Dawn sprinkles all the East with light. [Translation of Aurora jam spargit polum. This hymn is ascribed to St. Ambrose; but, not being quoted by early writers, it is not received as certainly genuine by the Benedictine editors; it may be his nevertheless.] Contributed to the Hymnal Noted, 1852, in 4 stanzas of 4 lines. It is also No. 13 of Skinner's Daily Service Hymnal; and as "Dawn purples all the east with light," in the Hymnal of the American Protestant Episcopal Church, 1872. From the fact of its appearing in the Hymnal Noted it has usually been attributed to Dr. Neale. On his own authority this is an error. ("S. MSS.") 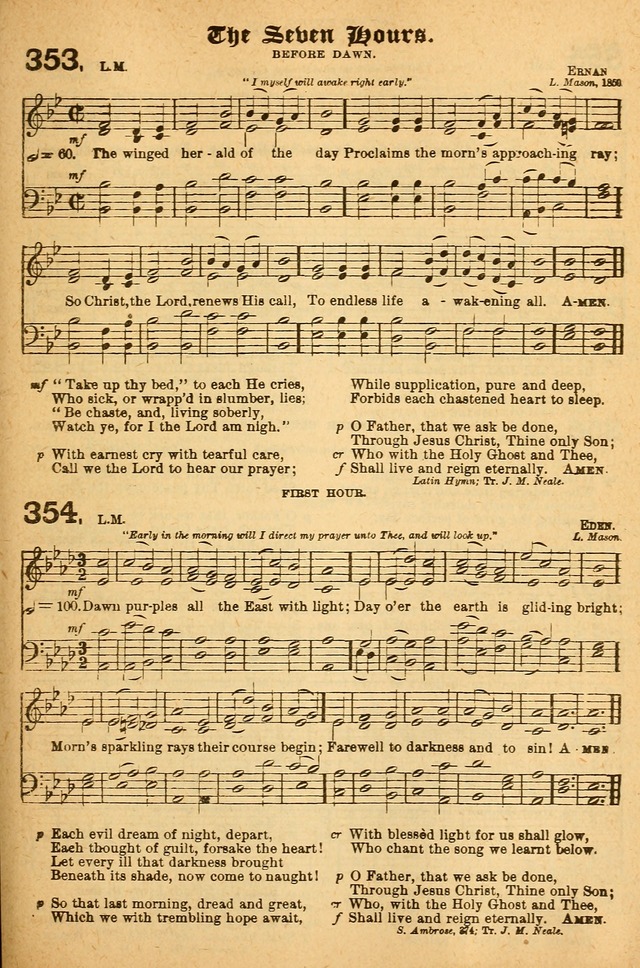 The Church Hymnal with Canticles #354