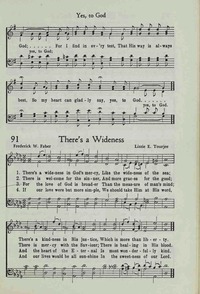 Ever since the blessed day

Originally from Ohio, Henry was an early leader in the Holiness Movement near Boyertown, Pennsylvania. In 1889 he, answered a call to hold revival meetings in eastern Pennsylvania. Denominational leaders had received requests from congregations there, but had no one to send. Though Henry was only 22 years old, he proved a very effective organizer. He toured eastern Pennsylvania and New Jersey for several months each year till 1895. He became a very active evangelist and song writer, holding meetings in every American state and in Britain. --www.hymntime.com/tch… Go to person page >
^ top

[Ever since the blessed day] (Henry)

All tunes published with 'Yes, to God'^ top 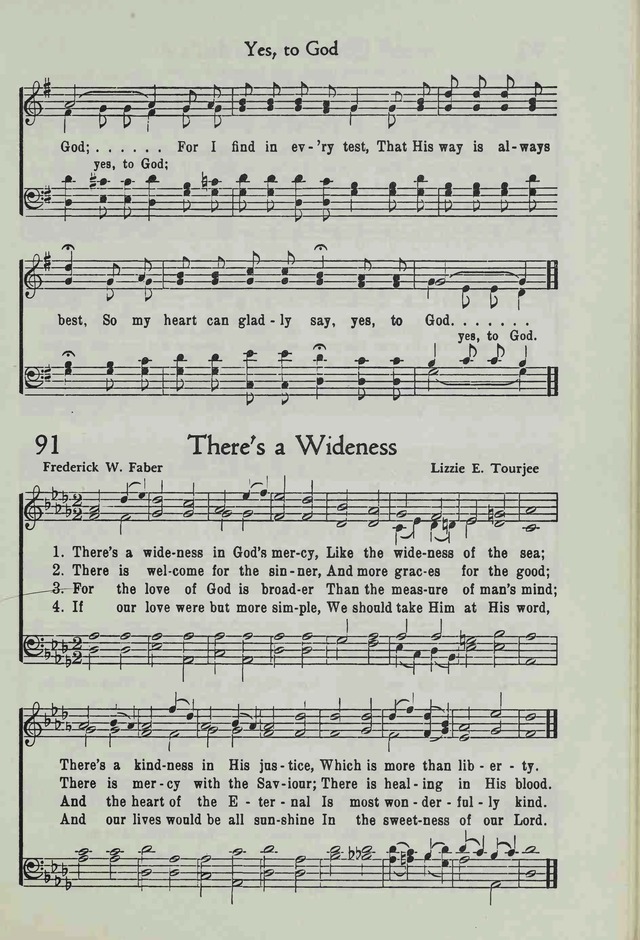 Songs of the Sanctuary #90