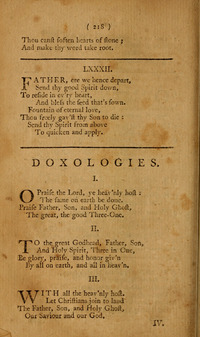 Father, ere we thence depart. J. Hart. [Dismission.] First published in his Supplement to his Hymns composed on Various subjects, 1762, No. 82, in 2 stanzas of 4 lines. In 1767 it was given in R. Conyers's Collection as "Father, before we hence depart." This was repeated in Toplady's Psalms & Hymns, 1776, No. 159, and is the received text of modern hymn-books in Great Britain and America. 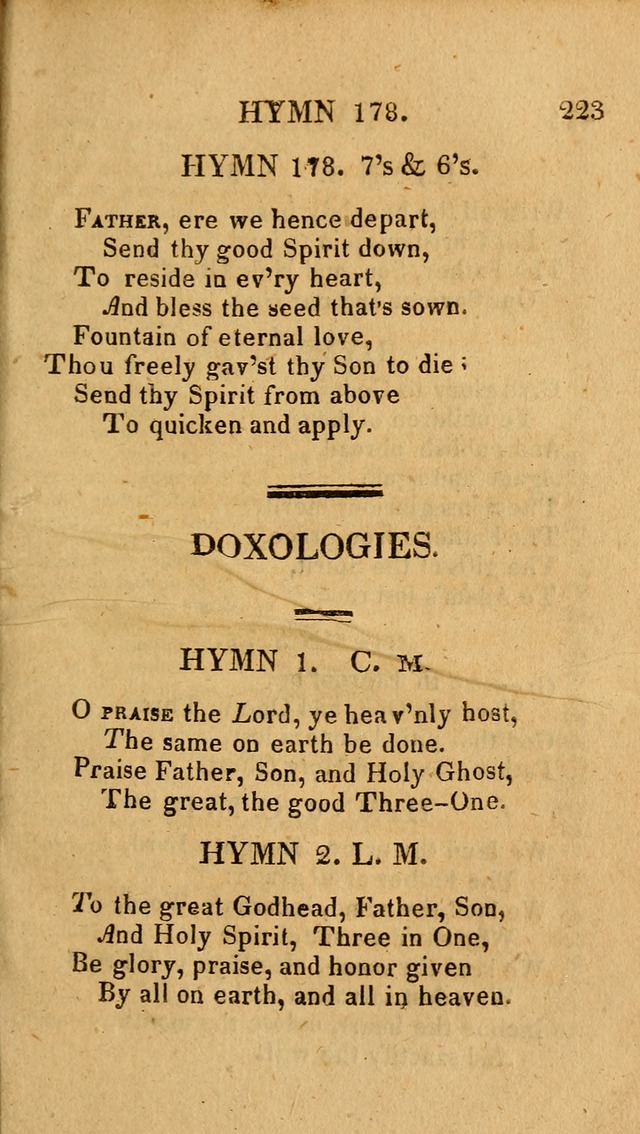