Fools in their hearts believe and say 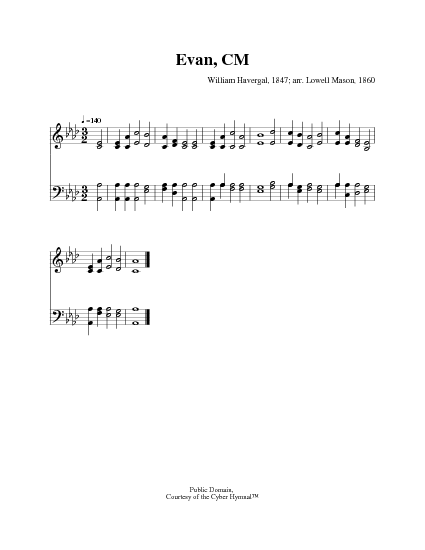 Fools in their hearts believe and say

1 Fools, in their hearts believe and say,
"That all religion’s vain,
"There is no God that reigns on high,
"Or minds th’affairs of men."


2 From thoughts so dreadful and profane,
Corrupt discourse proceeds;
And in their impious hands are found
Abominable deeds.


3 The Lord, from his celestial throne
Look'd down on things below,
To find the man that sought his grace,
Or did his justice know.


5 Their tongues are us'd to speak deceit,
Their slanders never cease;
How swift to mischief are their feet:
Nor know the paths of peace.


6 Such seeds of sin (that bitter root)
In ev'ry heart are found;
Nor can they bear diviner fruit,
'Till grace refine the ground.

Source: Church Hymn Book: consisting of newly composed hymns with the addition of hymns and psalms, from other authors, carefully adapted for the use of public worship, and many other occasions (1st ed.) #P.XIV.I 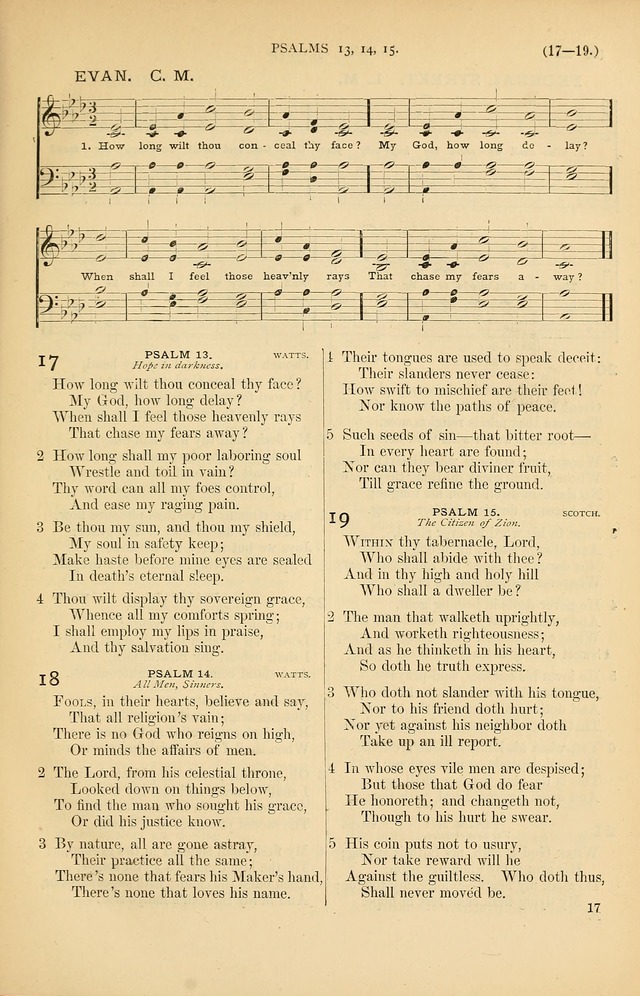 View Page
Psalms and Hymns and Spiritual Songs: a manual of worship for the church of Christ (1875), p.17
^ top