From deep distress to thee I pray

From deep distress to thee I pray 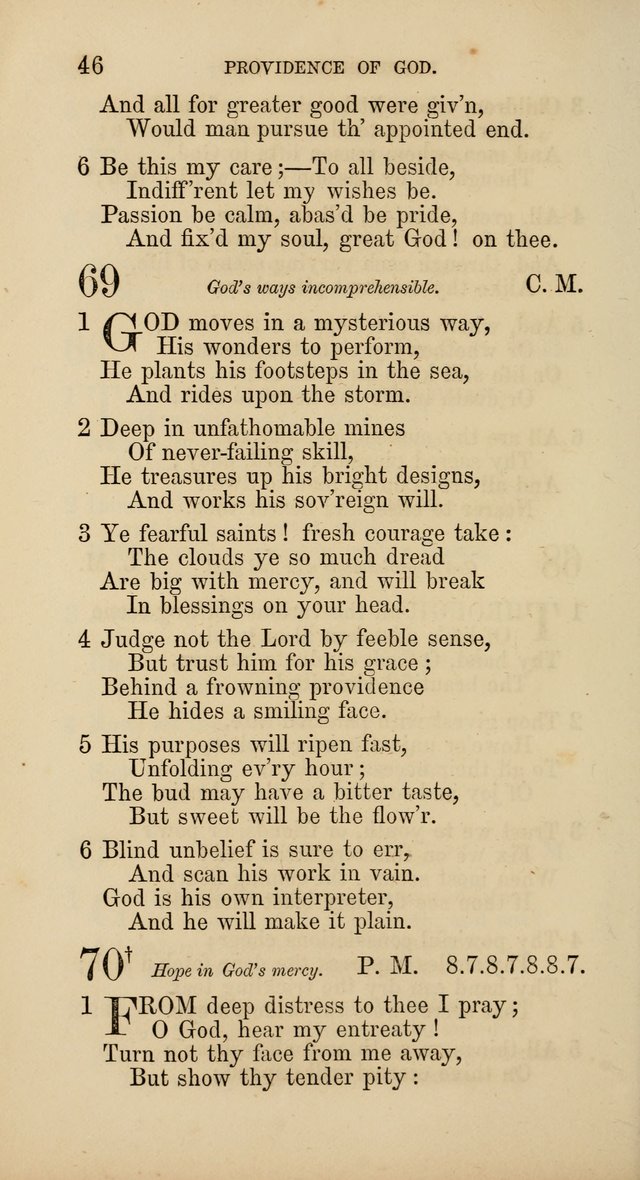 The Mozart Collection of Sacred Music #69