From foes that would the land devour 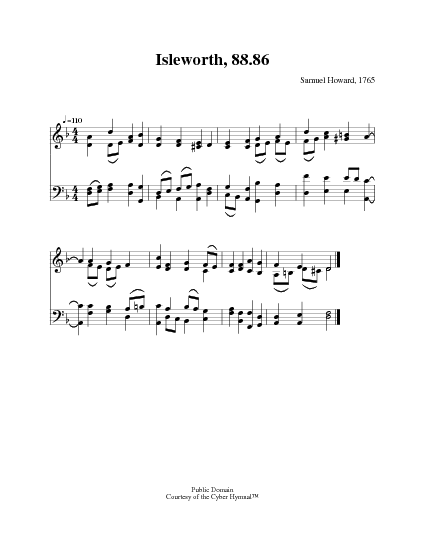 From foes that would the land devour

From foes that would our land devour;
From guilty pride and lust of power;
From wild sedition’s lawless hour;
From yoke of slavery;

From foes that would the land devour. Bishop R. Heber. [National Hymn.] Appeared in his posthumous Hymns, &c. 1827, for the 23rd Sun. after Trinity, in 2 stanzas of 8 lines. Although not usually used as such it is well adapted as a national hymn. Dr. Kennedy gives it in his Hymnologia Christiana, 1863, No. 735, in an unaltered form, as one of a group of national hymns, under "Easter." Although but little used in Great Britain, it is given in several American hymnals. 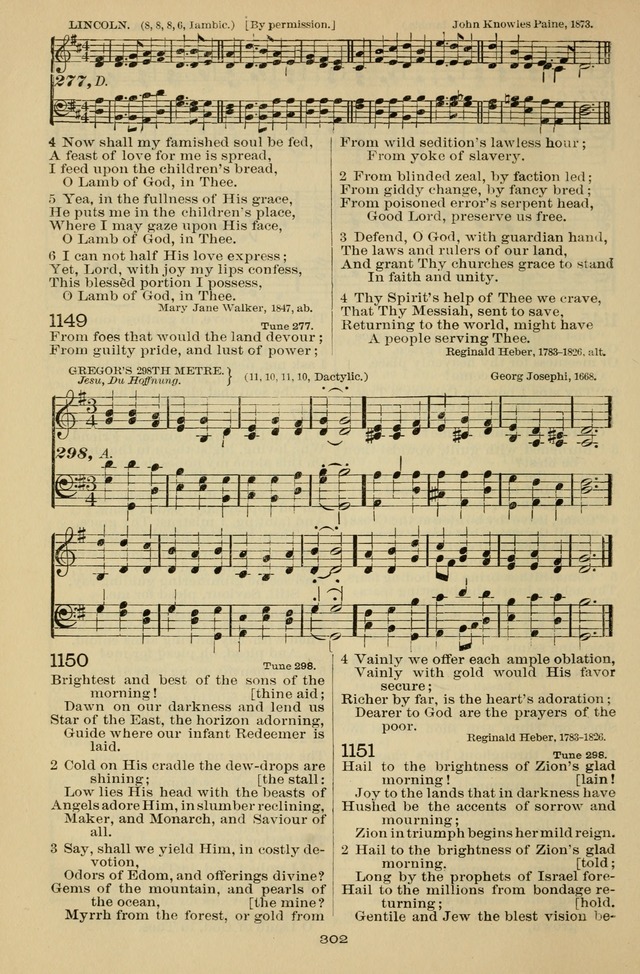 View Page
The Liturgy and the Offices of Worship and Hymns of the American Province of the Unitas Fratrum, or the Moravian Church (1908), p.486
^ top