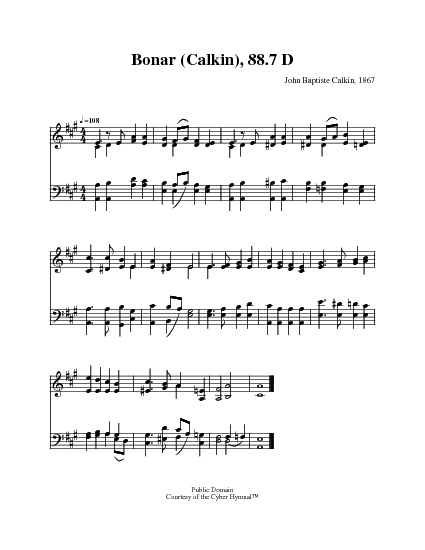 From the sea the mist floats slowly

1. From the sea the mist floats slowly,
While night’s tapers, faint and holy,
Fade beyond the dawning gray;
Birds within the nest are waking;
Far above the East is breaking,
Promise of returning day.


2. Seraphim who saw unfolding
Earth’s first morn are now beholding
That which will all ages thrill—
They who sang in heavenly places
At His birth, and hid their faces
From His shame, with awe are still.


3. For behold where they have laid Him—
Empty is the tomb they made Him—
Death lies conquered at His feet.
See, He waits to greet the morning,
Fairest thing the earth adorning,
All love’s sacrifice complete.


4. Miracle of love that giveth
Life from death, because He liveth;
O, the crown of victory;
That, while angels fall before Him,
Human hearts can best adore Him!
He is risen, soul, for thee!