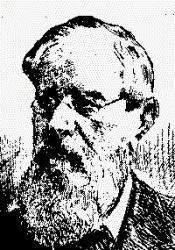 John Baptiste Calkin United Kingdom 1827-1905. Born in London, he was reared in a musical atmosphere. Studying music under his father, and with three brothers, he became a composer, organist, and music teacher. At 19, he was appointed organist, precenter, and choirmaster at St. Columbia's College, Dublin, Ireland, 1846 to 1853. From 1853 to 1863 we was organist and choirmaster at Woburn Chapel, London. From 1863 to 1868, he was organist of Camden Road Chapel. From 1870 to 1884 he was organist at St. Thomas's Church, Camden Town. In 1883 he became professor at Guildhall School of Music and concentrated on teaching and composing. He was also a professor of music and on the council of Trinity College, London, and a member of the Philha… Go to person page >
^ top

Upward where the stars are burning

Text: In Thy Glorious Resurrection

Text: Upward Where the Stars Are Burning

Text: In Her Lord His Church Rejoices
^ top 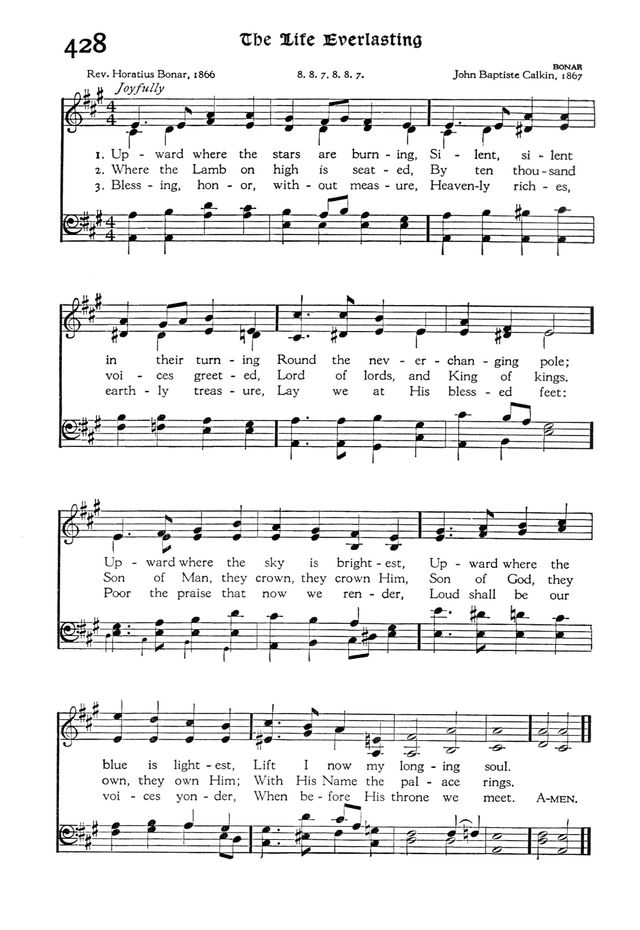