Death of a Minister in His Prime 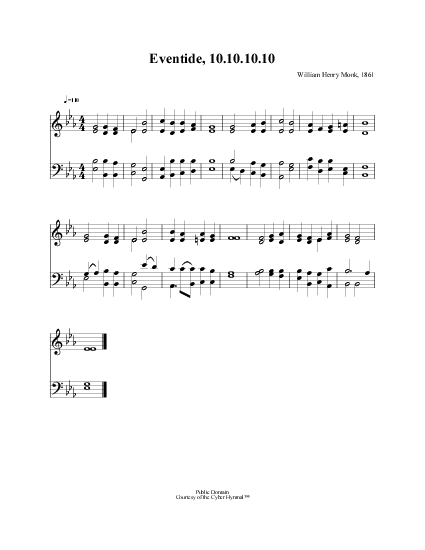 1 Go to the grave in all thy glorious prime,
In full activity of zeal and power;
A Christian cannot die before his time;
The Lord's appointment is the servant's hour.


2 Go to the grave: at noon from labour cease;
Rest on thy sheaves, thy harvest task is done;
Come from the heat of battle, and in peace,
Soldier! go home; with thee the fight is won.


3 Go to the grave, for there thy Saviour lay
In death's embraces, ere He rose on high;
And all the ransomed, by that narrow way,
Pass to eternal life beyond the sky.


4 Go to the grave? No, take thy seat above!
Be thy pure spirit present with the Lord,
Where thou for faith and hope hast perfect love,
And open vision for the written word.

Go to the grave in all thy glorious pride [prime]. J. Montgomery. [Burial.] Written in February, 1823, on the death of the Rev. John Owen, for some years a Secretary of the British and Foreign Bible Society, who died at the close of 1822. In the issue of the Sheffield Iris for Dec. 21, 1824, it is given with the following note:—

“These lines were written nearly two years ago, at the request of a friend, and were not then designed for general circulation. This month, however, they have appeared in a popular periodical work by consent of the author. The circumstance is only mentioned to account for their late and perhaps unsuitable publication here."

The "popular periodical work" in which it appeared was the Christian Observer, Dec, 1824. In 1825 Montgomery included it, with the alteration of "glorious pride" to "glorious prime”, in his Christian Psalmist, No. 533, in 6 stanzas of 4 lines, with the heading, “On the death of a Minister cut off in his usefulness." It was repeated in his Original Hymns, 1853. On May 11, 1854, stanzas iii.-vi. (stanzas i., ii. being omitted as unsuitable) were sung at Montgomery's funeral, to the tune “Brading," by Dr. Callcott, "arranged by W. H. Callcott." One of the first to bring this hymn into common use was Dr. Martineau, in his Hymns, &c, 1840. Its use in America is more extensive than in Great Britain. 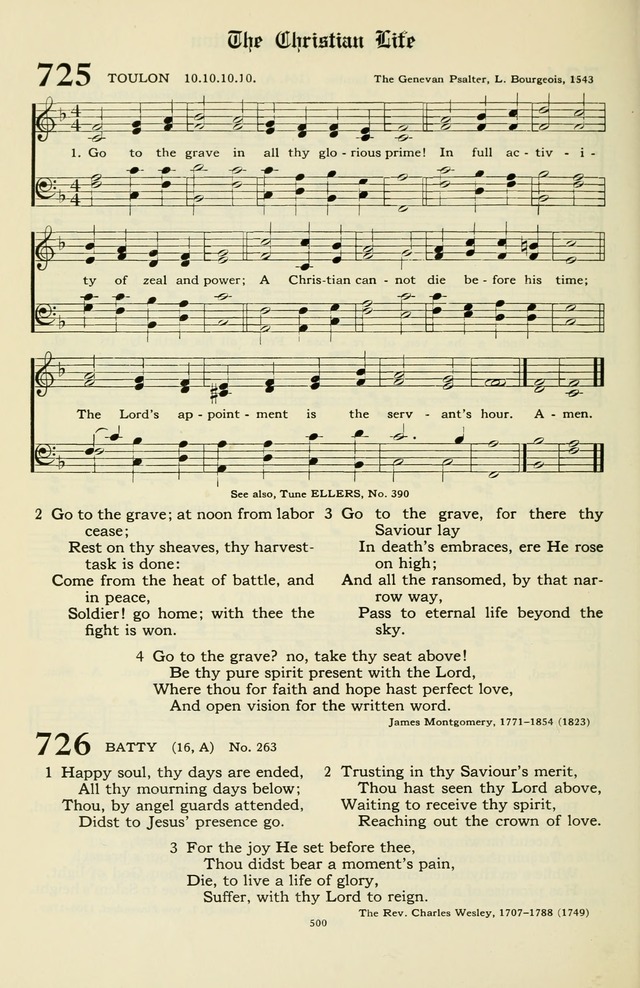