God has gone up with a merry noise 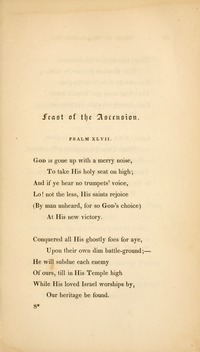 God has gone up with a merry noise

God is gone up with a merry noise. Bishhop R. Heber. [Ascension.] Published in his posthumous Hymns, &c, 1827, in 4 stanzas of 4 lines, as the second of three hymns for Easter Day, Its appropriateness to Ascensiontide, rather than Easter-day, has led to its adoption, in some cases, for the Ascension. It is one of the least known of Heber's hymns, and is only adopted by Kennedy and a few others. 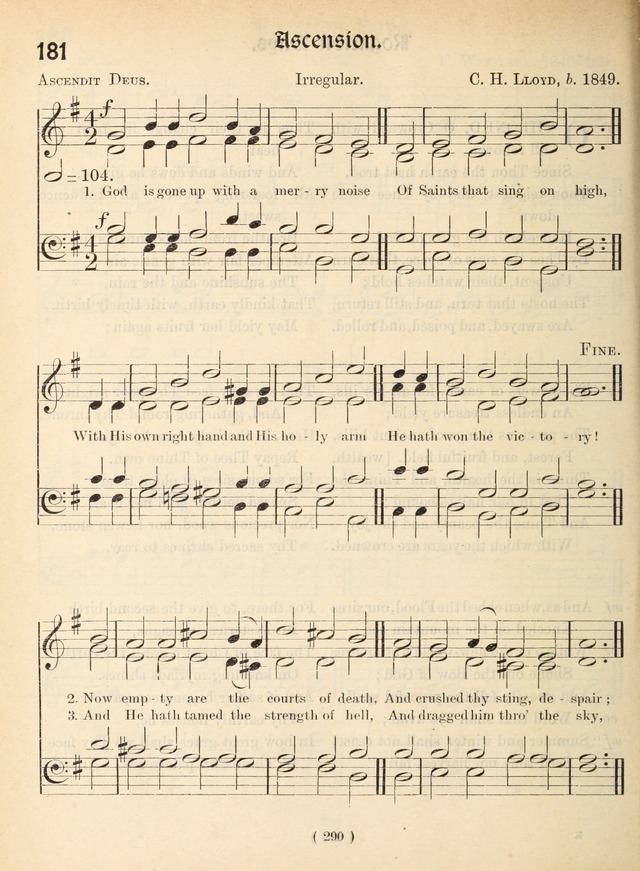