Hark, My Soul! It Is The Lord! 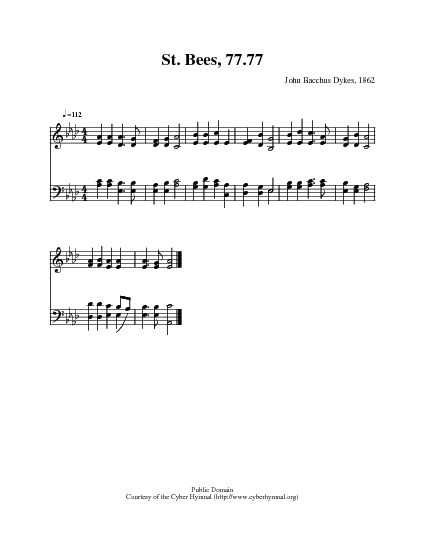 Hark, my soul! it is the Lord!

1 Hark, my soul, it is the Lord;
'tis thy Saviour, hear his word;
Jesus speaks, and speaks to thee,
'Say, poor sinner, lov'st thou me?

2 'I delivered thee when bound,
and, when wounded, healed thy wound;
sought thee wandering, set thee right,
turned thy darkness into light.

3 'Can a woman's tender care
cease towards the child she bare?
Yes, she may forgetful be,
yet will I remember thee.

4 'Mine is an unchanging love,
higher than the heights above,
deeper than the depths beneath,
free and faithful, strong as death.

5 'Thou shalt see my glory soon,
when the work of grace is done;
partner of my throne shalt be:
say, poor sinner, lov'st thou me?'

6 Lord, it is my chief complaint
that my love is weak and faint;
yet I love thee, and adore;
O for grace to love thee more!

Source: Ancient and Modern: hymns and songs for refreshing worship #654

Hark, my soul, it is the Lord. W. Cowper. [Divine Love.] Published in Maxfield's New Appendix, 1768, and again in the Gospel Magazine, August, 1771, in 6 stanzas of 4 lines, and signed "Omega." In 1774 it was included in R. Conyers's Collection, No. 53; and in 1779 in the Olney Hymns, Book i., No. 118. It rapidly attained great popularity with hymn-book compilers; and is found at the present time in most of the high-class hymnals in all English-speaking countries. It is a lyric of great tenderness and beauty, and ranks as one of Cowper’s best hymns. In Kennedy, 1863, No. 503, the opening line is mutilated into "Hearken, soul, it is the Lord." This is not repeated elsewhere. The original has been translated into several languages, including Latin: "Audin'? Adest Dominus," by John W. Hales, in the Academy, Nov. 3rd, 1883; and Italian:—"Senti, senti, anima mea," by W. E. Gladstone, in the Nineteenth Century, 1883.

All tunes published with 'Hark, My Soul! It Is The Lord!'^ top 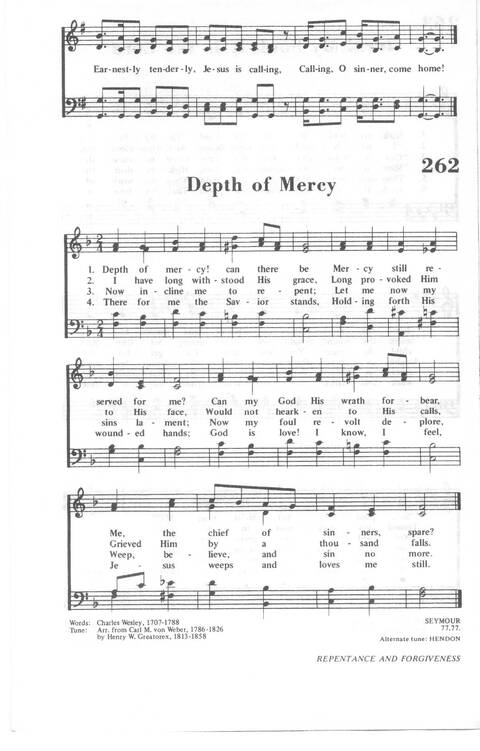 The Song Book of the Salvation Army #110