He Has Called Me By My Name and I Am His 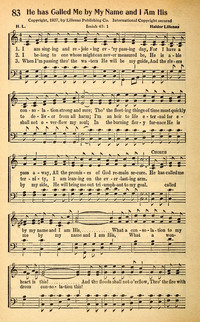 I am singing and rejoicing every passing day

Author: Haldor Lillenas
Tune: [I am singing and rejoicing every passing day]
Published in 3 hymnals 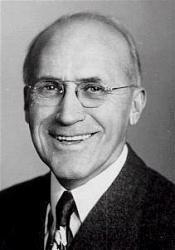 [I am singing and rejoicing every passing day] 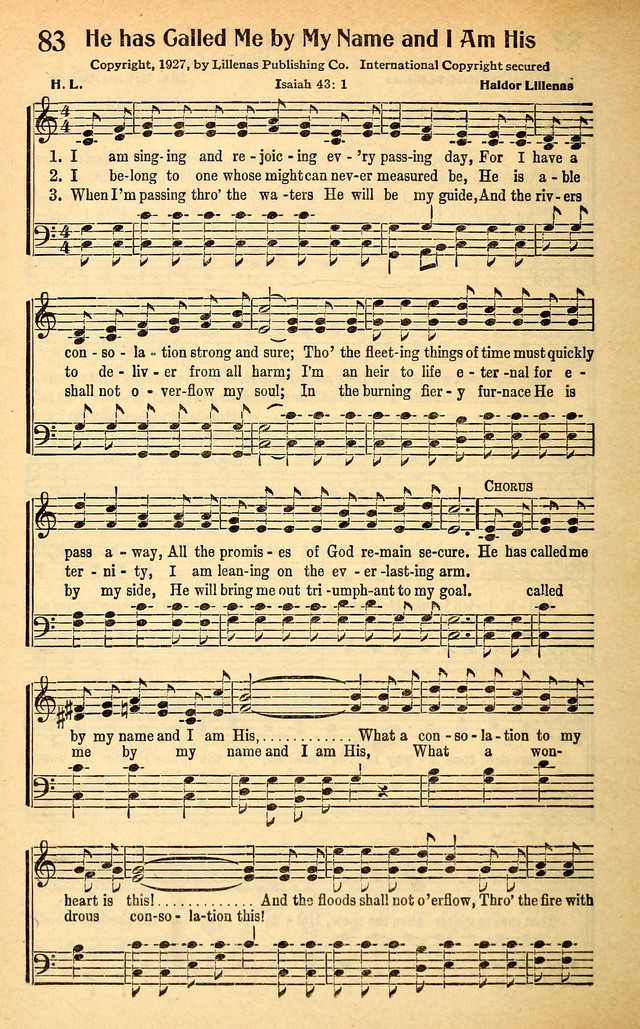 Display Title: He has called me by my name First Line: I am singing and rejoicing every passing day Author: Haldor Lillenas Date: 1931
Glorious Gospel Hymns #d177

New Songs of the Old Faith #83