Sheltered in a Saviour's Love 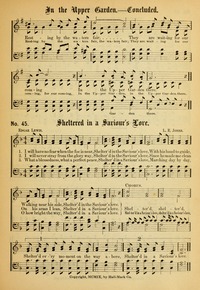 I will have no fear when the foe is near

Author: Edgar Lewis
Tune: [I will have no fear when the foe is near]
Published in 1 hymnal

[I will have no fear when the foe is near]

All tunes published with 'Sheltered in a Saviour's Love'^ top 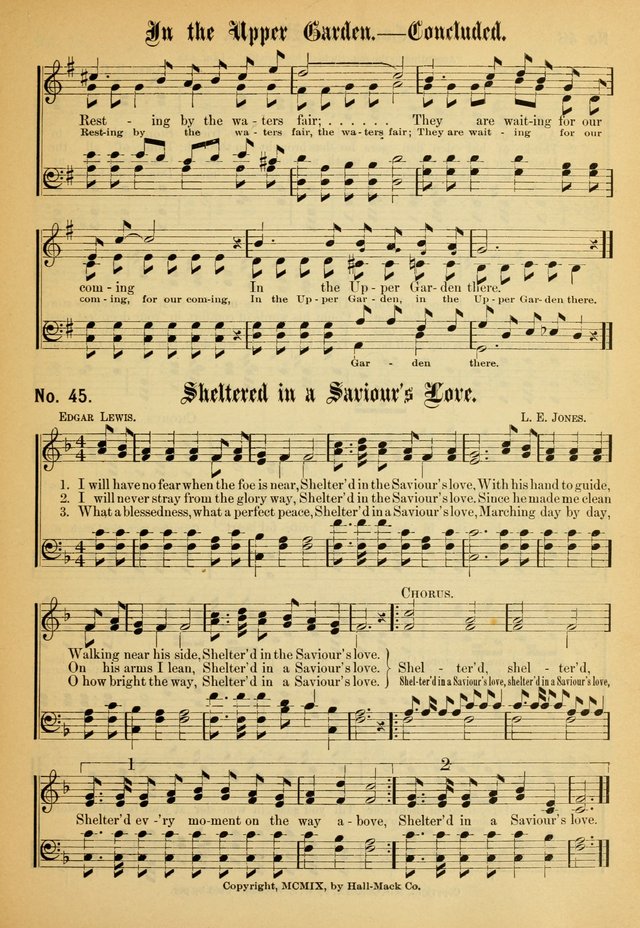