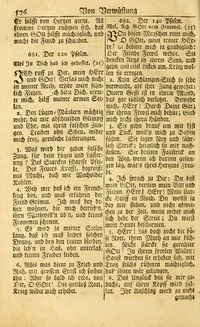 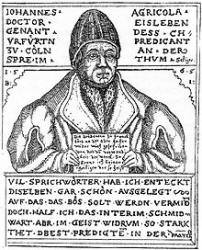 Agricola, Johann or Johannes (latinized from Schneider, (Schnitter) or Sartor, also called Magister Islebius), born April 20, 1492, at Eisleben, where his father was a tailor. During his University course at Wittenberg, Luther took a great interest in him, entertained him at his own table, took him with him to Leipzig for the disputation, in 1519, with Dr. Eck, and in 1525 procured for him the position of Rector of St. Andrew's School at Eisleben, and preacher at St. Nicholas's Church there. He remained in Eisleben till 1536, working hand in hand with Luther; but after his removal to Wittenberg, in 1536, as one of the lecturers in the University, he developed Antinomian views, and, in 1537, published a series of theses which Luther answered… Go to person page >
^ top 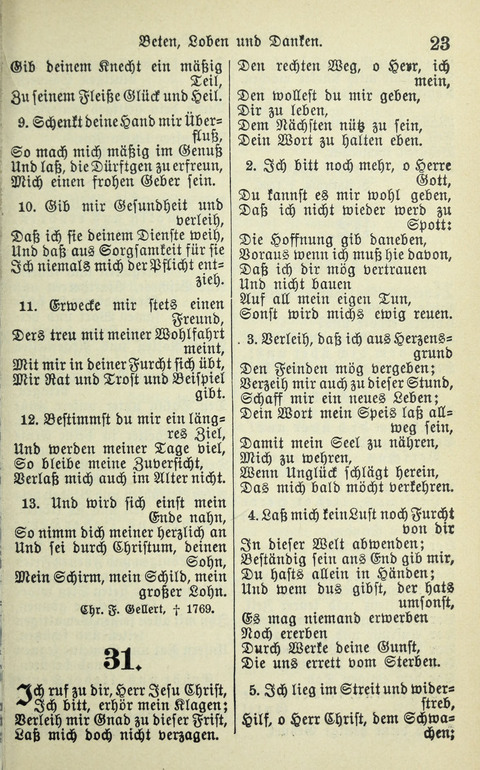