In This Place Your Word Is Planted 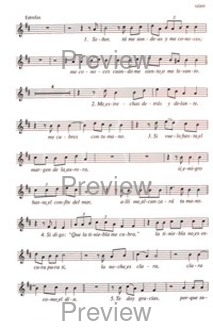 In this place your Word is planted

Delores Dufner is a member of St. Benedict’s Monastery in St. Joseph, Minnesota, with Master's Degrees in Liturgical Music and Liturgical Studies. She is currently a member and a Fellow of The Hymn Society in the United States and Canada, the National Pastoral Musicians (NPM), the American Society of Composers, Authors, and Publishers (ASCAP), and the Monastic Worship Forum. Delores is a writer of liturgical, scripturally based hymn and song texts which have a broad ecumenical appeal and are contracted or licensed by 34 publishers in the United States, Canada, Great Britain, Australia, and China. She has received more than 50 commissions to write texts for special occasions or needs and has published over 200 hymns, many of which h… Go to person page >
^ top

STUTTGART was included in Psalmodia Sacra (1715), one of the most significant hymnals of the early sixteenth century [sic: eighteenth century]. Christian F. Witt (b. Altenburg, Germany, e. 1660; d. Altenburg, 1716) was an editor and compiler of that collection; about 100 (of the 774) tunes in that c… 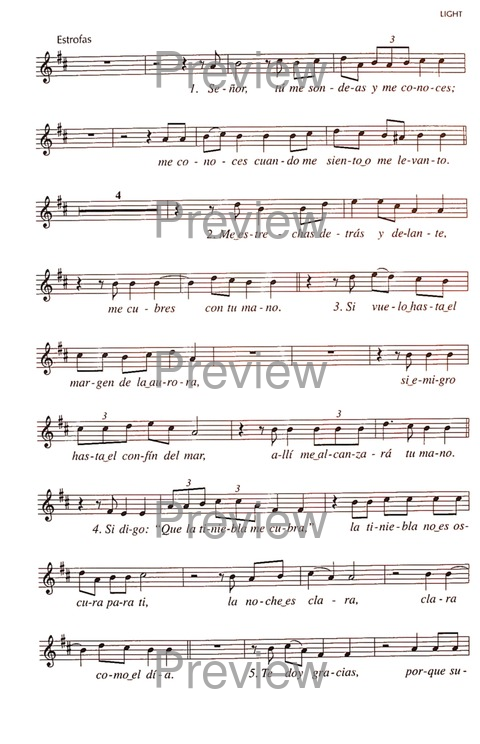