The Story of the Shepherd 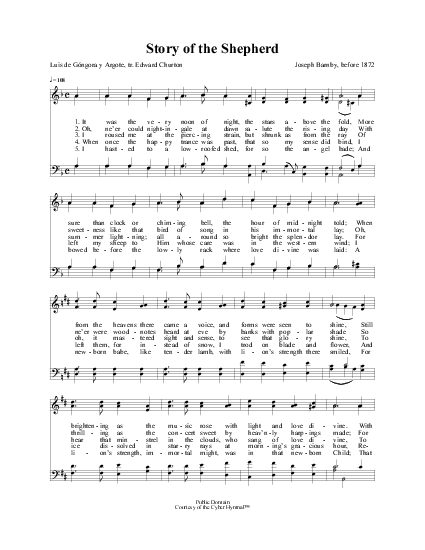 It was the very noon of night: the stars above the fold

Author: Luis de Góngora y Argote; Translator: Edward Churton
Tune: [It was the very noon of night: the stars above the fold]
Published in 5 hymnals

1 It was the very noon of night: the stars above the fold,
More sure than clock of chiming bell, the hour of midnight told:
When from the heavens there came a voice, and forms were seen to shine,
Still bright’ning as the music rose with light and love divine.
With love divine the song began; there shone a light serene:
O, who hath heard what I have heard, or seen what I have seen?


2 O ne'er could nightingale at dawn salute the rising day
With sweetness like that bird of song in his immortal lay:
O ne'er were wood-notes heard at eve by banks with poplar shade
So thrilling as the concert sweet by heavenly harpings made;
For love divine was in each chord, and fill'd each pause between:
O, who hath heard what I have heard, or seen what I have seen?


3 I roused me at the piercing strain, but shrunk as from the ray
Of summer lightning; all around so bright the splendour lay.
For oh, it mastered sight and sense, to see that glory shine,
To hear that minstrel in the clouds, who sang of Love Divine,
To see that form with birdlike wings, of more than mortal mien:
O, who hath heard what I have heard, or seen what I have seen?


4 When once the rapturous trance was past, that so my sense could bind,
I left my sheep to Him whose care breathed in the western wind;
I left them, for instead of snow, I trod on blade and flower,
And ice dissolved in starry rays at morning's gracious hour,
Revealing where on earth the steps of Love Divine had been;
O, who hath heard what I have heard, or seen what I have seen?


5 I hasted to a low-roofed shed, for so the Angel bade;
And bowed before the lowly rack where Love Divine was Iaid:
A newborn Babe, like tender Lamb, with Lion's strength there smiled;
For Lion's strength, immortal might, was in that new-born Child;
That Love Divine in childlike form had God for ever been:
O, who hath heard what I have heard, or seen what I have seen? 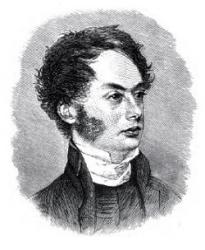 [It was the very noon of night: the stars above the fold]

All tunes published with 'The Story of the Shepherd'^ top 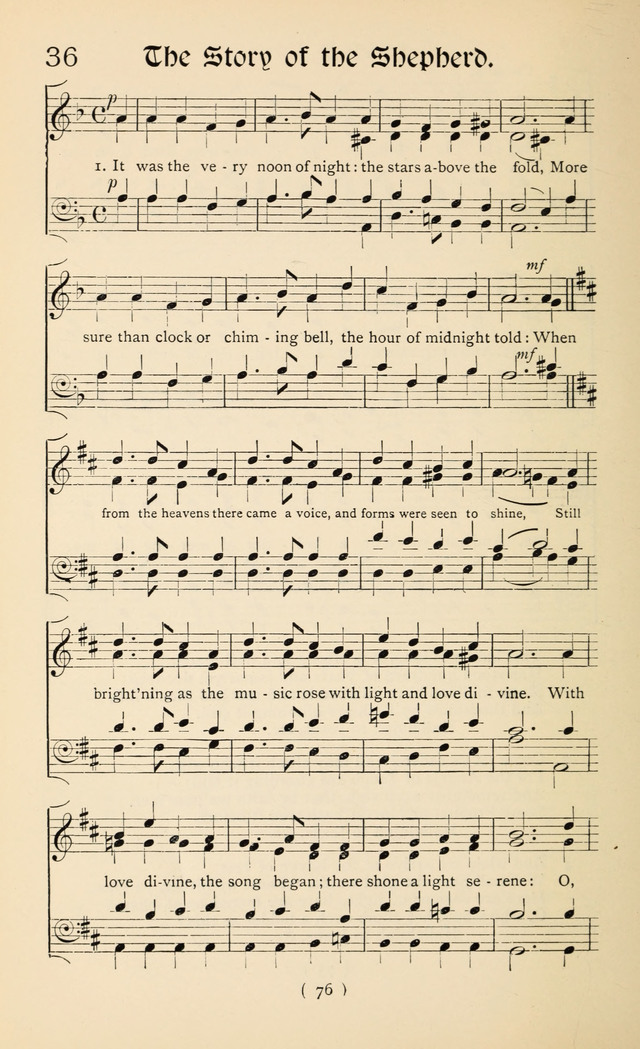 Display Title: Story Of The Shepherd First Line: It was the very noon of night: the stars above the fold Tune Title: [It was the very noon of night] Author: Edward Churton; Luis de Góngora y Argote Source: Christmas Carols New and Old, by Henry R. Bramley and John Stainer (London: Novello, Ewer & Co., 1871), pp. 34-5
The Cyber Hymnal #10833
Include 4 pre-1979 instances
All instances^ top
Suggestions or corrections? Contact us