عقل ابراهيم عقل Born in 1920 in the city of Ramallah, Palestine. In 1940, he went to Lebanon and studied Theology in the American University of Beirut. After that he acquired a degree in eastern philosophy and theology from Calcutta, India 1947. He served in the Arab Evangelical Episcopal Church in Palestine, and worked in the cities of Nables, Rafidia, Jerusalem and Bethlehem. Go to person page > 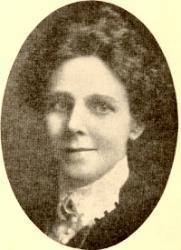